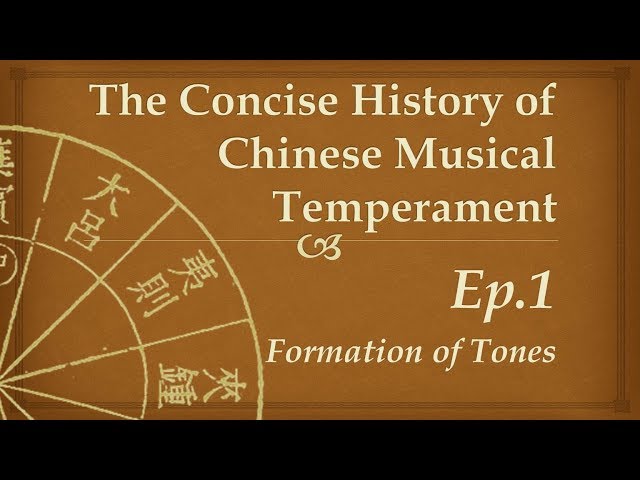 A article discussing the history of Chinese folk music and its influence on modern day music.

The origins of Chinese folk music

Chinese folk music has a long history, dating back to the time of the Xia dynasty (c. 21st century BCE – 16th century BCE). The music was originally used for various ceremonial purposes, such as funerals, weddings, and religious rituals. Over time, it evolved into a more general form of entertainment, enjoyed by people of all social classes.

During the Tang dynasty (618-907 CE), Chinese folk music reached its high point. This was a period of great cultural and artistic achievement, and folk music was an important part of this golden age. Unfortunately, very little Tang-era music has survived to the present day; most of what we know about it comes from contemporary accounts by writers and historians. However, even these limited sources give us a glimpse into the richness and diversity of Tang-era folk music.

In later centuries, Chinese folk music continued to be an important part of the country’s musical culture. During the Ming dynasty (1368-1644 CE), for example, a type of narrative folk song known as qupai became very popular. These songs told stories about real life – love and marriage, work and leisure – and were often very humorous.

Today, Chinese folk music is still performed and enjoyed by many people across China. While some traditional forms have been lost over time, others have been adapted to suit modern tastes. Whether you’re listening to a group of farmers singing in their fields or a pop singer belt out a catchy tunes with contemporary lyrics, you’re sure to be charmed by the sounds of Chinese folk music.

The development of Chinese folk music over time

During the prehistoric period, folk music was used for a variety of purposes such as ritual music, work songs, and dance music. During this time, there was no sense of a unified Chinese people or culture, so folk music was not developed for nationalistic purposes. It wasn’t until the feudal period that Chinese folk music began to take on a more unified character. This was due to two factors: first, the establishment of a centralized government under successive dynasties led to increased contact and exchange between different regions of China; and second, Confucianism became increasingly influential during this time, leading to a greater emphasis on education and literacy. As a result, folk music became more standardized and was used increasingly for educational and didactic purposes.

The Republican period saw a decline in traditional Chinese values and culture due to Westernization and modernization. Folk music was seen as backward and unsophisticated, and its status declined significantly. However, there was also a growing appreciation for folk music as an expression of authentic Chinese culture. This came to a head in 1949 with the founding of the People’s Republic of China. Since then, Chinese folk music has undergone a revival and has been used extensively for propaganda purposes by the Communist government.

The influence of Chinese folk music on other genres

Though Chinese folk music has been around for centuries, it only began to gain widespread popularity in the 20th century. Since then, it has had a significant influence on other genres, both within China and abroad.

One of the most famous examples of this is the work of Chinese-American composer Tan Dun. His Grammy-winning score for the film Crouching Tiger, Hidden Dragon was heavily influenced by folk music from his homeland. Tan Dun’s latest composition, The Map, also incorporates elements of Chinese folk music.

Other popular musicians who have been influenced by Chinese folk music include the Japanese singer Ryoko Moriyama and the Taiwanese singer Woody Wu. Folk music from China has also had an impact on Western popular music, with a number of well-known artists incorporating it into their work. These include Barbra Streisand, who recorded a version of the traditional song “Si Mi Bu” on her 2016 album Encore: Movie Partners Sing Broadway, and Sting, who included a Chinese folk song in his 1999 album Brand New Day.

Traditional Chinese folk music has been passed down oral tradition for centuries.There are many different styles of folk music, from the simple and elegant melodies of the north to the more complex and lively tunes of the south. Each region has its own unique flavor, and the music is often used to celebrate special occasions or simply to entertain.

One of the most well-known instruments in Chinese folk music is the erhu, a two-stringed fiddle that originated in the north of China. The erhu is often used to play solo pieces, and its unique sound has made it popular all over the world. Other popular instruments include the zheng (a type of zither), pipa (a four-stringed lute), dizi (a flute), and sheng (a type of mouth organ).

Over the years, Chinese folk music has been influenced by many different cultures, resulting in a rich and diverse musical tradition.

Each of these instruments has a long history in China, with some dating back thousands of years. The erhu, for example, is thought to have originated during the Tang Dynasty (618-907 CE), while the sheng is believed to date back even further, to the Zhou Dynasty (1046-256 BCE).

While some of these instruments are still used in traditional Chinese music, others have found their way into more contemporary genres such as pop and rock. The erhu, for instance, is often used in Chinese pop music, while the pipa has been featured in a number of recent rock songs.

The role of Chinese folk music in Chinese culture

Folk music has always been an important part of Chinese culture. For centuries, it has been an integral part of the lives of the Chinese people, providing a window into their hearts and minds.

Chinese folk music is incredibly diverse, reflecting the vast geographical and cultural expanse of China. It is characterized by its simple melodies, which are often repetitive and easy to remember. The lyrics of folk songs typically deal with everyday life, love, and nature.

Folk music has played a valuable role in Chinese social and cultural life for centuries. In recent years, however, it has faced increasing pressure from modernity and globalization. Nevertheless, the power and beauty of Chinese folk music endures, offering a unique glimpse into the soul of China.

The popularity of Chinese folk music in the modern era

Since the 1950s, Chinese folk music has become increasingly popular both in China and abroad. One of the reasons for its renewed popularity is its use in Chinese films and television programmes, which has helped to introduce it to new audiences.

Folk music has always been an important part of Chinese culture, and has been used for centuries to express the joys and sorrows of everyday life. Today, it continues to play an important role in the lives of many people, providing a link to their ancient cultural heritage.

The commercialization of Chinese folk music

With the commercialization of Chinese folk music in the early 20th century, many traditional music forms were lost or forgotten. In an effort to preserve these musical traditions, the Chinese government established the Central Conservatory of Music in Beijing in 1954. The Conservatory has since become a leading institution for the study and performance of Chinese folk music.

The future of Chinese folk music

The future of Chinese folk music is unclear. The government has acknowledged the value of folk music and is working to preserve it, but economic development and the ever-growing popularity of Western-style popular music threaten its existence. Many young people are not interested in learning or playing traditional instruments, and as the older generation dies off, there is a danger that Chinese folk music will disappear entirely. It is up to the government, musicians, and the people of China to ensure that this does not happen by continuing to support and promote folk music and its performers.

The impact of Chinese folk music on the world

Chinese folk music has had a significant impact on the development of music around the world. Folk music is an important form of cultural expression and has been used to express emotions and tell stories for centuries.

The Chinese folk music tradition is one of the oldest and most influential in the world. Chinese folk songs have been exported to other countries and have influenced the development of various genres of music. For example, Chinese musicians were some of the first to develop and use pentatonic scales, which are an important foundation for much of Western music.

The melodies and rhythms of Chinese folk music are often very complex, and the lyrics often tell stories or express emotions. Folk songs are typically passed down from generation to generation, and they often reflect the culture and values of the people who sing them. 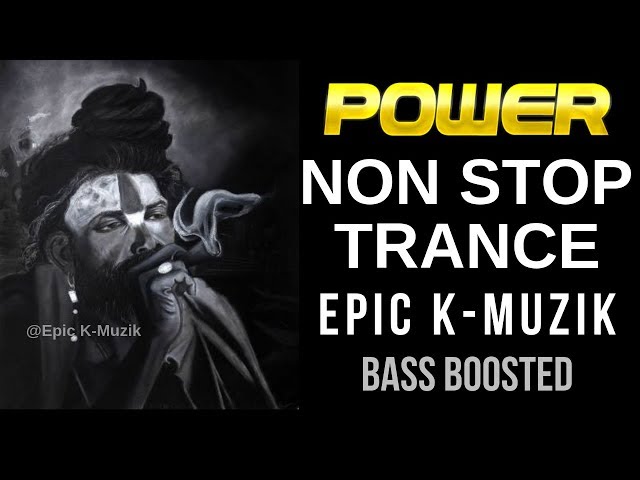 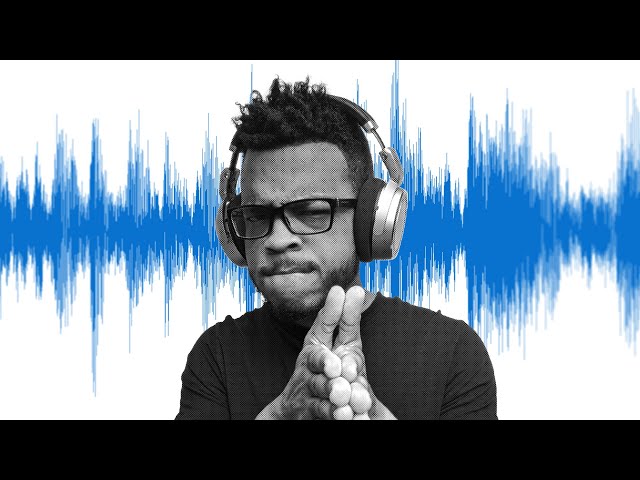 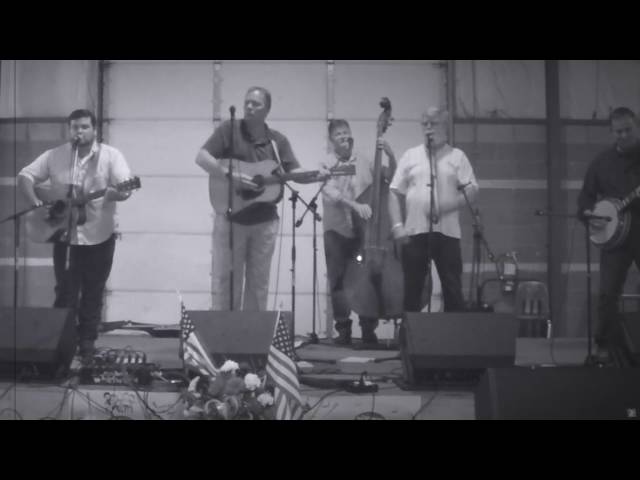 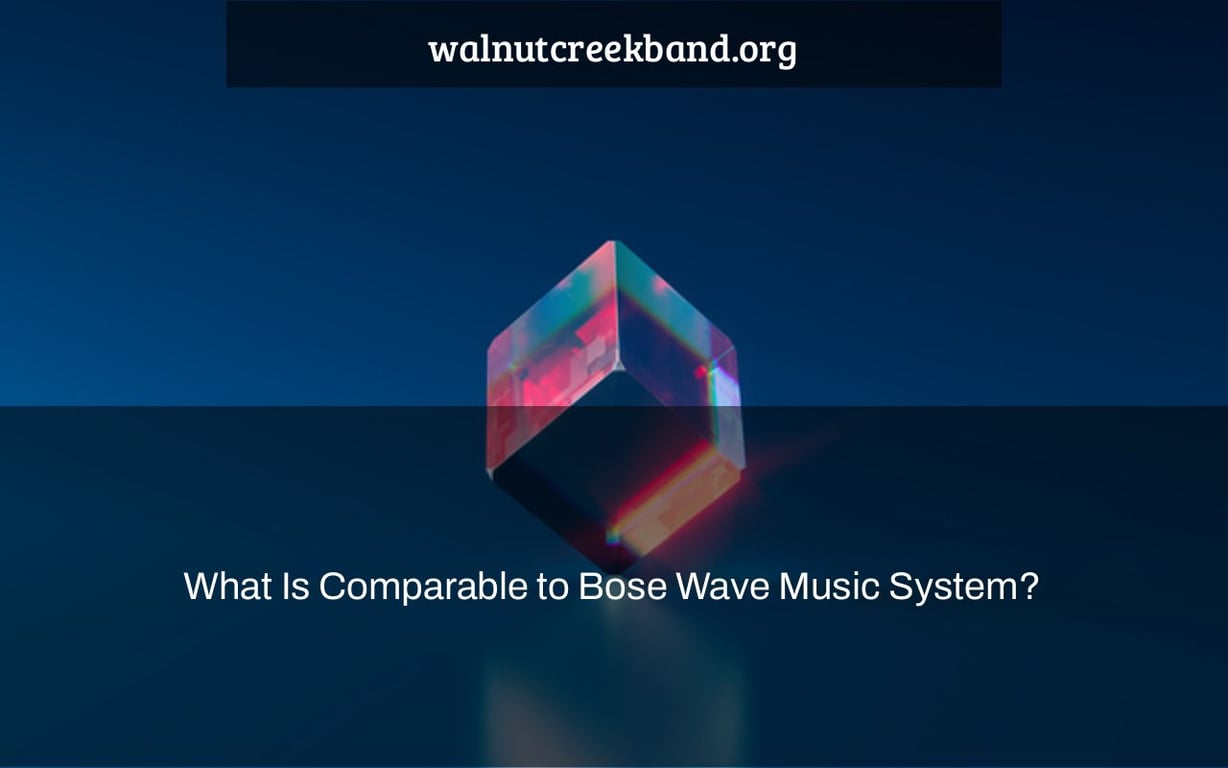 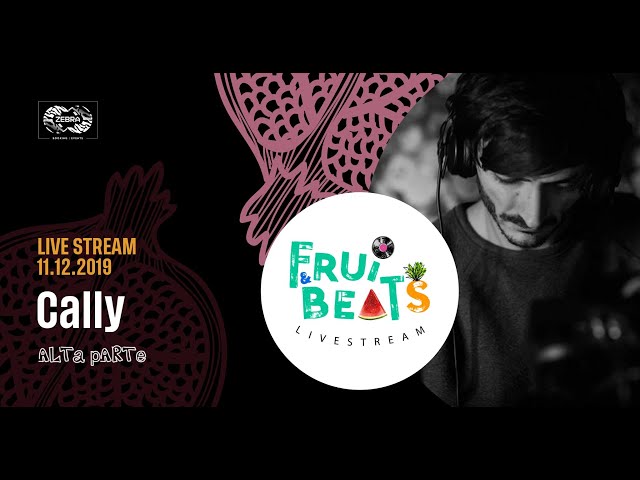