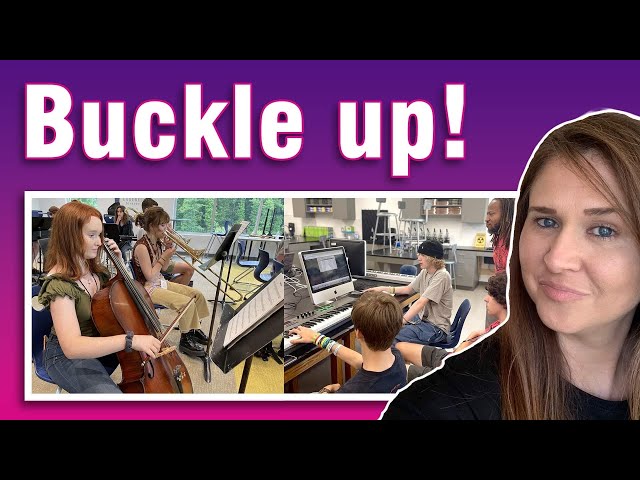 What will the future of jazz music hold? Will it continue to evolve and change, or will it stay true to its roots? Only time will tell, but in the meantime, we can enjoy the many different styles of jazz that exist today.

The current state of jazz music

In recent years, jazz music has undergone something of a renaissance. Long seen as a genre for older audiences, jazz is enjoying renewed popularity among young people. This resurgence is due in part to the rise of digital streaming services, which have made it easier for people to discover new music.

Jazz musicians are also experimenting with new sounds and styles, incorporating elements of other genres such as hip hop and electronic music. This has helped to make the genre more accessible to younger audiences.

Despite this positive trend, there are some challenges facing the future of jazz music. One is the lack of support from radio and other traditional media outlets. Jazz is also losing ground to other genres such as pop and rock in terms of record sales and concert attendance.

Despite these challenges, there are reasons to be optimistic about the future of jazz music. The genre continues to evolve and attract new fans, and there is a strong community of passionate supporters who are committed to keeping jazz alive.

Jazz music has its origins in the late 19th and early 20th centuries, with roots in blues and ragtime. The first jazz bands began to form in the New Orleans area around 1900. Jazz quickly spread from its birthplace to other parts of America, and soon became a worldwide phenomenon.

Over the past century, jazz has evolved and grown in many different directions. Today, there are countless different styles of jazz, each with its own unique flavor and history. Jazz music continues to evolve and grow even as we speak, making it one of the most vibrant and exciting genres of music today.

The origins of jazz music

Jazz music is a genre of music that originated in the African-American communities of New Orleans, United States. It evolved from roots in blues and ragtime, and is characterized by a recurring pattern of blue notes, call-and-response vocals, polyrhythms and improvisation. Jazz has been described as “the only original art form created in America.”

The word jazz was first used in Chicago in about 1915. By the 1920s, jazz was becoming increasingly popular, particularly among young people. The popularity of jazz was furthered by the emergence of great musicians such as Louis Armstrong and Duke Ellington.

In the 1930s and 1940s, jazz experienced a golden age with the rise of bebop, a style of jazz characterized by fast tempos, instrumental virtuosity and improvisation. In the 1950s and 1960s, jazz began to splinter into different styles including cool jazz, hard bop, modal jazz and free jazz. Since the 1970s, jazz has been further divided into subgenres such as Latin Jazz and Jazz fusion.

The influence of jazz music

Jazz music has been around for centuries, and its influence can be heard in many modern genres. But what does the future hold for this complex and ever-evolving style of music?

There is no doubt that jazz music has undergone a significant evolution since its origins in the late 19th century. From the early days of ragtime and Dixieland, to the innovations of bebop and cool jazz, to the fusion of jazz with rock, funk, and hip hop, this genre has constantly reinvented itself.

And yet, despite all of these changes, there is something about jazz that remains constant: its ability to inspire new generations of musicians. Today, there are more young people interested in playing jazz than ever before. Thanks to programs like Jazz at Lincoln Center’s ” Essentially Ellington ” competition , which encourages high school students to perform Duke Ellington’s music, the future of jazz looks brighter than ever.

It’s impossible to predict exactly where jazz will go in the future, but one thing is certain: this unique and inspiring genre will continue to evolve for many years to come.

The future of jazz music

Jazz music has been around for over a century, and it shows no signs of slowing down. In fact, many experts believe that jazz is currently in the midst of a golden age, with more musicians than ever before experimenting with the genre and pushing its boundaries.

So what does the future hold for jazz? Here are a few predictions from some of the world’s leading experts on the subject:

The different styles of jazz music

While there is no one dominant style of jazz music, there are a few different styles that have emerged over the years. These include swing, bebop, hard bop, cool jazz, modal jazz, and free jazz. While each style has its own unique characteristics, they all share a few common elements.

Jazz is a type of music that places a strong emphasis on improvisation. This means that instead of playing the same melody over and over again, jazz musicians will often change it up each time they play it. This can be done by adding in new notes or changing the order of the notes that are played. Jazz musicians will also sometimes improvise solos, which are sections where they play whatever they feel in the moment without any set melody to follow.

Another important element of jazz is its rhythm. Jazz uses what’s called a “swing” rhythm, which means that the beat is not even like it is in most types of music. Instead, there are two beats in each measure, and the first beat is usually accented more than the second. This creates a feeling of forward momentum that is unique to jazz.

Finally, jazz is known for its use of “blue notes.” These are notes that are played at a slightly lower pitch than what is typically used in Western music. They give jazz its characteristic bluesy sound.

The popularity of jazz music

Jazz music has seen a resurgence in popularity in recent years, with more young people than ever before taking an interest in the genre. This is due in part to the growing popularity of streaming services like Spotify and Apple Music, which have made it easier than ever to discover new music.

Jazz musicians are also working hard to keep the genre fresh and relevant, by incorporating elements of hip hop, R&B, and even electronic music. This has led to the creation of some truly unique and innovative sounds that are attracting fans from all over the world.

It’s safe to say that jazz is here to stay, and we can’t wait to see what the future holds for this incredible genre of music.

The importance of jazz music

Jazz music has been a vital part of American culture for centuries, and its influence can be felt all around the world. Jazz represents freedom and expression, two values that are essential to any thriving society.

Despite its rich history and global impact, jazz faces a number of challenges in the 21st century. Many of the genre’s most important innovators are no longer with us, and young people today often have little interest in jazz.

It’s important to remember, however, that jazz has always been a music of change and evolution. In order to ensure that it remains relevant in the years to come, we must continue to nurture and support the genre at all levels. From venues and festivals to educational programs and competitions, there are many ways to keep jazz alive and thriving.

The impact of jazz music

Jazz music has been a huge part of American culture for centuries, dating back to its origins in the late 19th and early 20th centuries. The genre has continued to evolve over the years, and it shows no signs of slowing down. With its unique blend of musical styles, jazz has influenced many other genres of music, and it has spawned a number of subgenres as well.

As we look to the future, it’s likely that jazz will continue to evolve and influence other genres. With its popularity on the rise in recent years, it’s likely that we’ll see more crossover between jazz and other genres in the years to come. Jazz musicians will continue to experiment with new sounds and styles, keeping the genre fresh and exciting for both fans and newcomers alike.

The legacy of jazz music

Jazz music is a genre of music that originated in the African-American communities in the late 19th and early 20th centuries. The style of jazz music has evolved over the years, but its roots are firmly entrenched in the blues. Jazz music has been described as a mix of European harmonic structure with African rhythms. The result is a unique and dynamic form of music that has exerted a profound influence on American culture.

Despite its popularity, jazz music has faced some challenges in recent years. One of the biggest challenges has been the decline in popularity of live jazz clubs. Many clubs have closed their doors in recent years, making it difficult for Jazz musicians to make a living playing their craft. In addition, the popularity of digital streaming services has made it easy for people to access a wide variety of music without ever leaving their homes. This has made it harder for jazz musicians to reach new audiences.

Despite these challenges, there are reasons to be optimistic about the future of jazz music. One reason is the increasing popularity of “vintage” styles of music such as swing and bebop. These styles have seen a resurgence in popularity in recent years, and this is helping to draw new listeners to jazz music. In addition, many young people are being exposed to jazz through education programs and via the internet. As these young people grow older, they are likely to become loyal fans of jazz music, ensuring that the genre remains vibrant for years to come.

ContentsWhat is a Tom in music?When should you play an open hi-hat?How do you play hi-hats fast?What is kick and snare?Why do drummers cross their arms?Why do drummers wear gloves?Why do drummers put pillows in bass drum?What is a rack tom?How many drums are in a full drum set?What sound does a snare make?What kind… 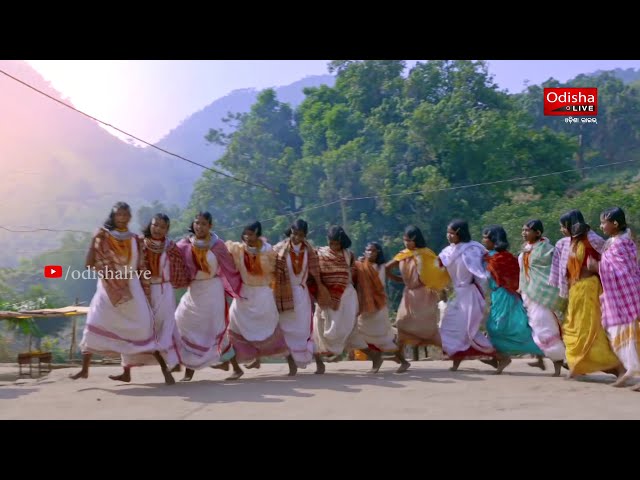 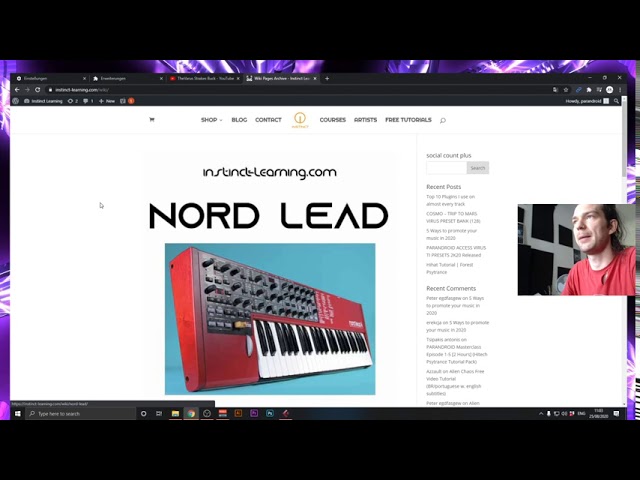 Contents electronic music techno house trance dubstep drum and bass hardstyle jumpstyle gabberbreakcore Looking for a comprehensive resource on techno music? Then you need to check out The Techno Music Wiki. This site has everything you need to know about the history and evolution of techno, as well as profiles of all the major artists… 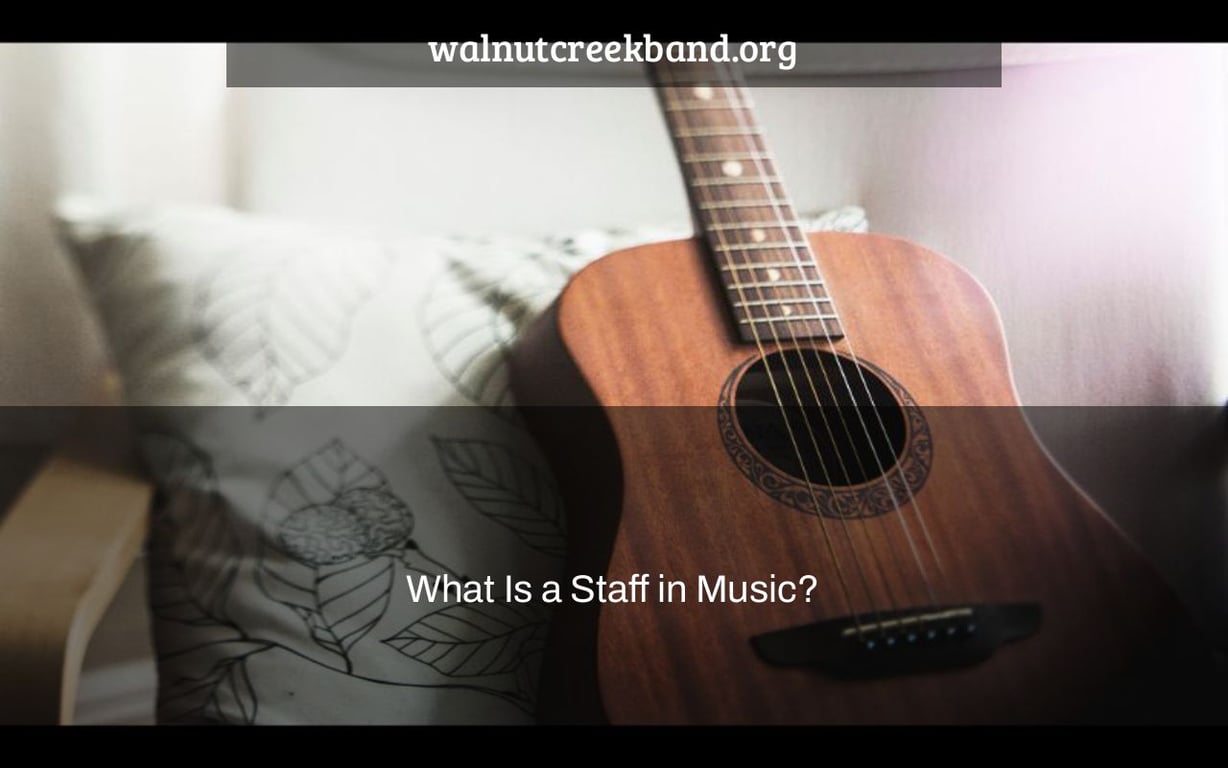 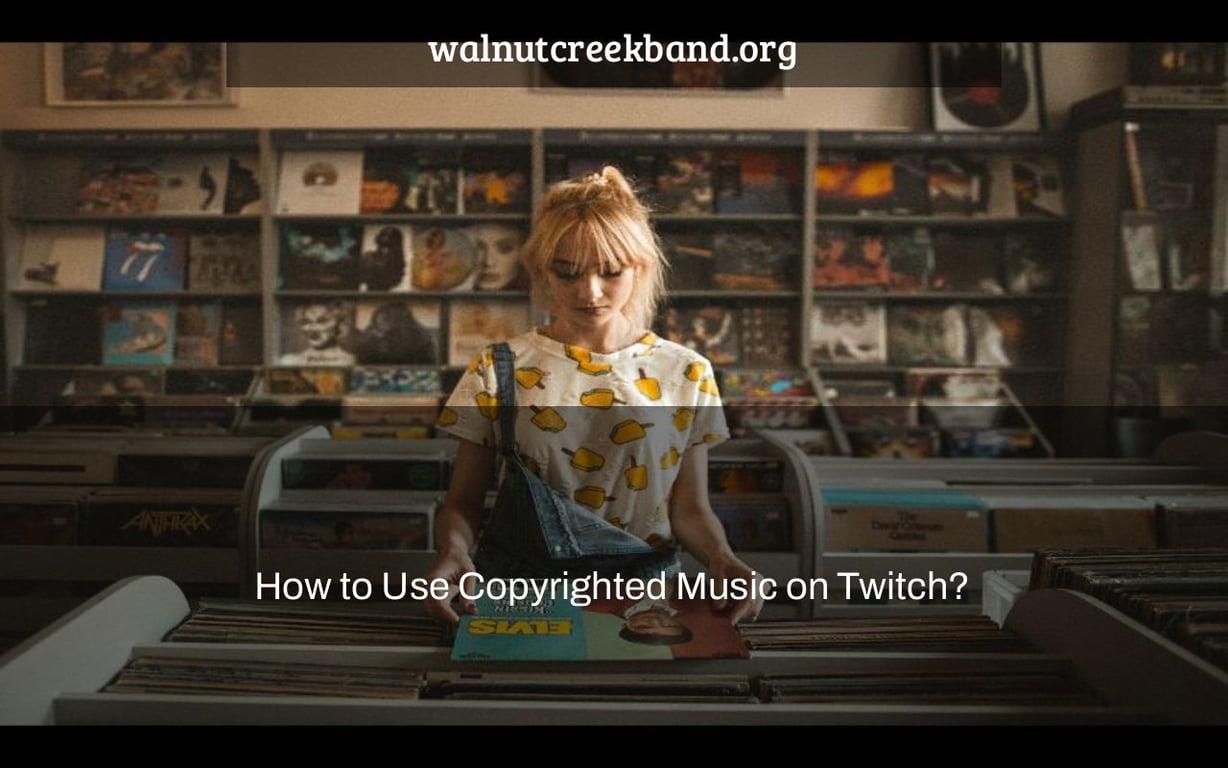 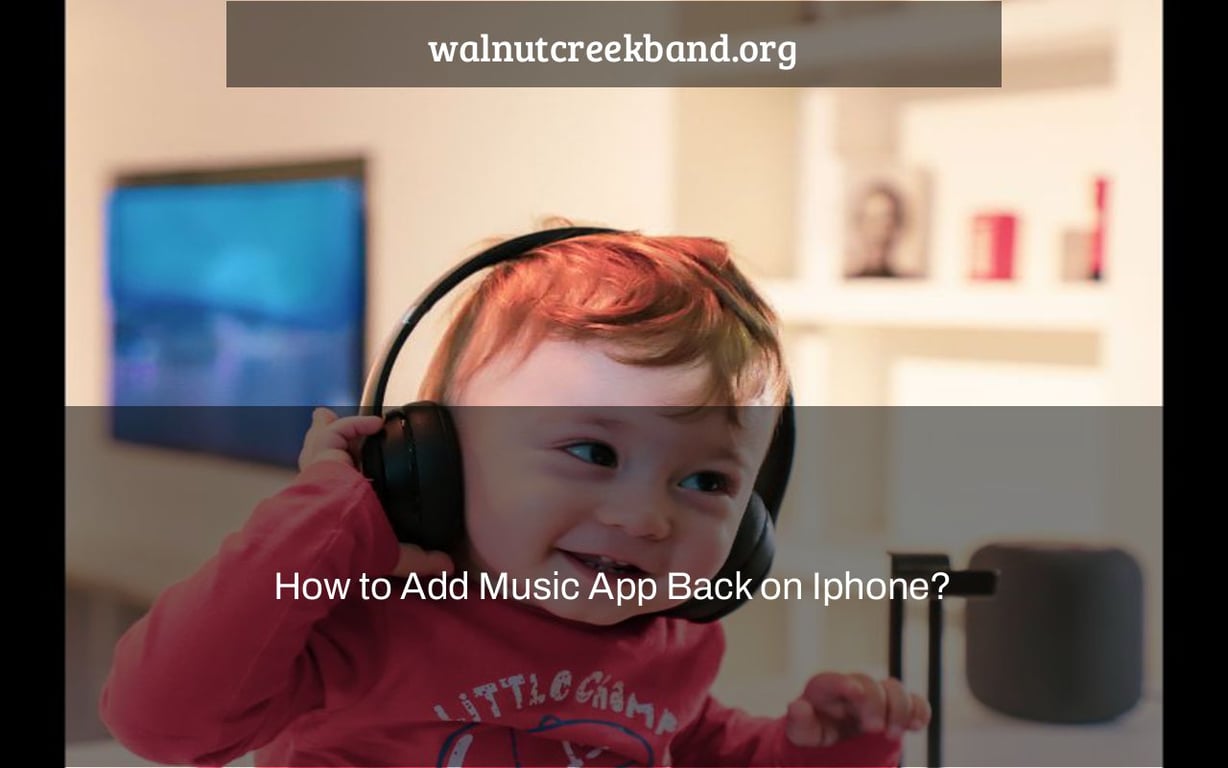