A tribute to the greats – a blog dedicated to the greatest musicians of jazz. From Louis Armstrong to Miles Davis, read about the legends that shaped the genre.

Miles Davis was an American jazz trumpeter, bandleader, and composer. He is among the most influential and acclaimed figures in the history of jazz and 20th-century music. Davis adopted a variety of musical styles throughout his career, aligning himself with the bebop, hard bop, and modal jazz movements.

John Coltrane was an American jazz saxophonist and composer who was one of the most influential musicians of the 20th century. He is widely considered one of the greatest saxophonists in jazz history and one of the most important innovators in the genre. Coltrane’s style ranged from bebop to free jazz, and his work had a profound influence on both jazz and mainstream music.

Charlie Parker was one of the most influential jazz musicians of the 20th century. A master of bebop, Parker was known for his brilliant improvisational skills and distinctive playing style. He was also a major force in the development of modern jazz, helping to create the bebop and cool jazz genres. Parker’s influence can be heard in the work of many subsequent jazz musicians, including John Coltrane, Miles Davis, and Herbie Hancock.

Dizzy Gillespie was one of the most important musicians of the 20th century. A trumpet player and composer, Gillespie was a key figure in the development of bebop and Afro-Cuban jazz. He was also one of the first musicians to experiment with Latin American rhythms and musical styles.

Born in South Carolina in 1917, Gillespie began playing the piano at the age of four. He took up the trumpet a few years later and quickly developed his own distinctive style. After moving to New York City in 1935, Gillespie became a member of Cab Calloway’s big band. He left Calloway’s band in 1939 to form his own group, which featured some of the most innovative musicians of the day, including Charlie Parker and Thelonious Monk.

In the 1940s and 1950s, Gillespie toured extensively with his own groups and with Parker’s band. He also composed a number of important pieces, including “A Night in Tunisia” and “Manteca.” In addition to his work as a musician, Gillespie was also active in the civil rights movement. He played at several rallies and benefits for Martin Luther King Jr. and other leaders of the movement.

Gillespie continued to perform and compose until his death in 1993. His influence can be heard in the music of many later jazz musicians, including Miles Davis, Wynton Marsalis, and Herbie Hancock.

Thelonious Monk was an American jazz pianist and composer known for his unique improvisational style. He is widely considered one of the greats of jazz music, and his contributions to the genre are numerous. Monk’s innovative approach to the piano influenced many subsequent musicians, and his compositions remain some of the most popular in jazz repertoire.

Bill Evans was an American jazz pianist and composer who created some of the most beautiful and influential music of the 20th century. Evans was born in 1929 in Plainfield, New Jersey, and began playing piano at the age of six. He went on to study at the Manhattan School of Music and the Juilliard School, and then embarked on a decades-long career as a professional musician.

Evans first gained notoriety as a member of Miles Davis’s legendary jazz quintet of the 1950s, which also featured John Coltrane, Red Garland, and Paul Chambers. It was during this period that Evans began to develop his signature style of playing, characterized by its lyrical quality and use of space. After leaving Davis’s band, Evans went on to play in a series of acclaimed trios with bassists Scott LaFaro and Chuck Israels. His work with these trios resulted in some of the most highly regarded recordings in jazz history, including Sunday at the Village Vanguard (1961), Waltz for Debby (1961), and Moon Beams (1962).

In the later years of his career, Evans continued to experiment with different musical forms and collaborated with a number of notable artists, including guitarist Jim Hall, singer Tony Bennett, and cellist Yo-Yo Ma. He also made several solo recordings, includingConversations with Myself (1963) and The Bill Evans Album (1971). Evans died in 1980 at the age of 51.

One of the greats of jazz piano, Herbie Hancock is a legend in the world of music. With a career spanning more than five decades, Hancock has been a major force in the evolution of jazz, funk, and electronic music. His distinctive style and innovative approach to composition have made him one of the most influential and respected musicians of our time.

One of the most important and influential saxophonists and composers in jazz history, Wayne Shorter has been active in the music scene for over six decades. A member of Miles Davis’s second great quintet in the 1960s, he later co-founded the jazz-rock fusion band Weather Report. His output as a leader includes dozens of albums, many of them considered jazz classics, and his compositions have been widely recorded by other artists. Along with Davis, Ornette Coleman, and John Coltrane, Shorter is one of the small group of jazz musicians who have been inducted into both the Rock & Roll Hall of Fame and the Jazz Hall of Fame.

Chick Corea was born on June 12, 1941, in Chelsea, Massachusetts. He is a jazz pianist and composer who has played with some of the greatest names in jazz and has recorded more than 80 albums as a leader. Corea is known for his innovative and experimental style, which incorporates elements of classical music, Latin jazz, and funk. He has won 23 Grammy Awards and is widely considered to be one of the greatest jazz musicians of all time.

Grandes Musicos de Jazz is a new album that pays tribute to some of the greats of jazz, including McCoy Tyner. The album features 15 tracks of some of Tyner’s best-known work, performed by a who’s who of contemporary jazz musicians.

The album opens with “Seven Scales,” performed by McCoy Tyner himself. This is followed by Wayne Shorter’s “Witchita Lineman,” which features Tyner on piano and Shorter on saxophone. Other highlights include Freddie Hubbard’s “Up Jumped Spring,” John Coltrane’s “My Favorite Things,” and Miles Davis’ “So What.”

Grandes Musicos de Jazz is a must-have for any fan of jazz or McCoy Tyner. It is a fitting tribute to one of the greatest pianists in the history of the genre. 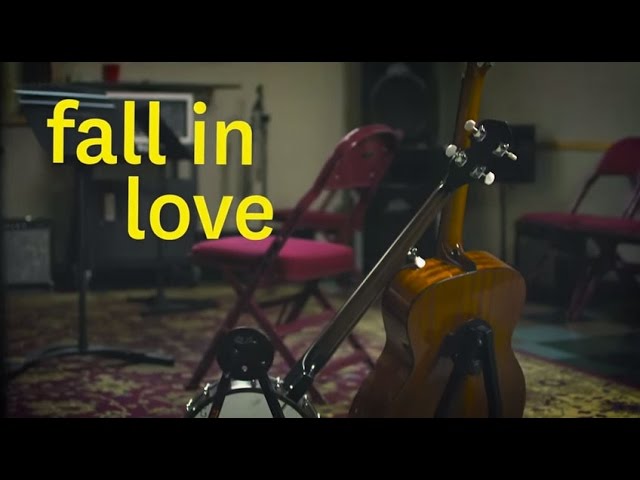 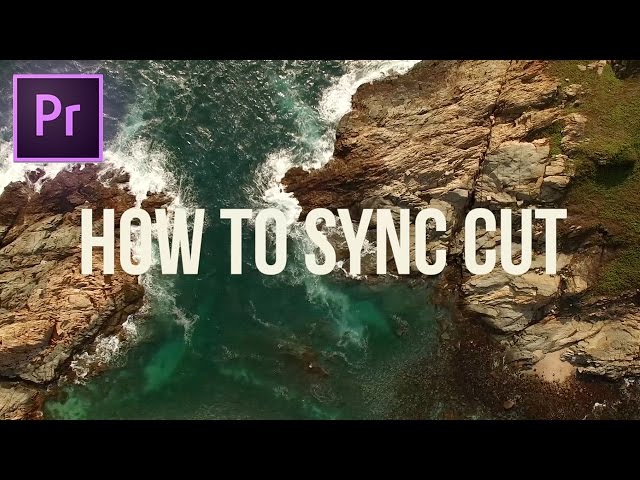 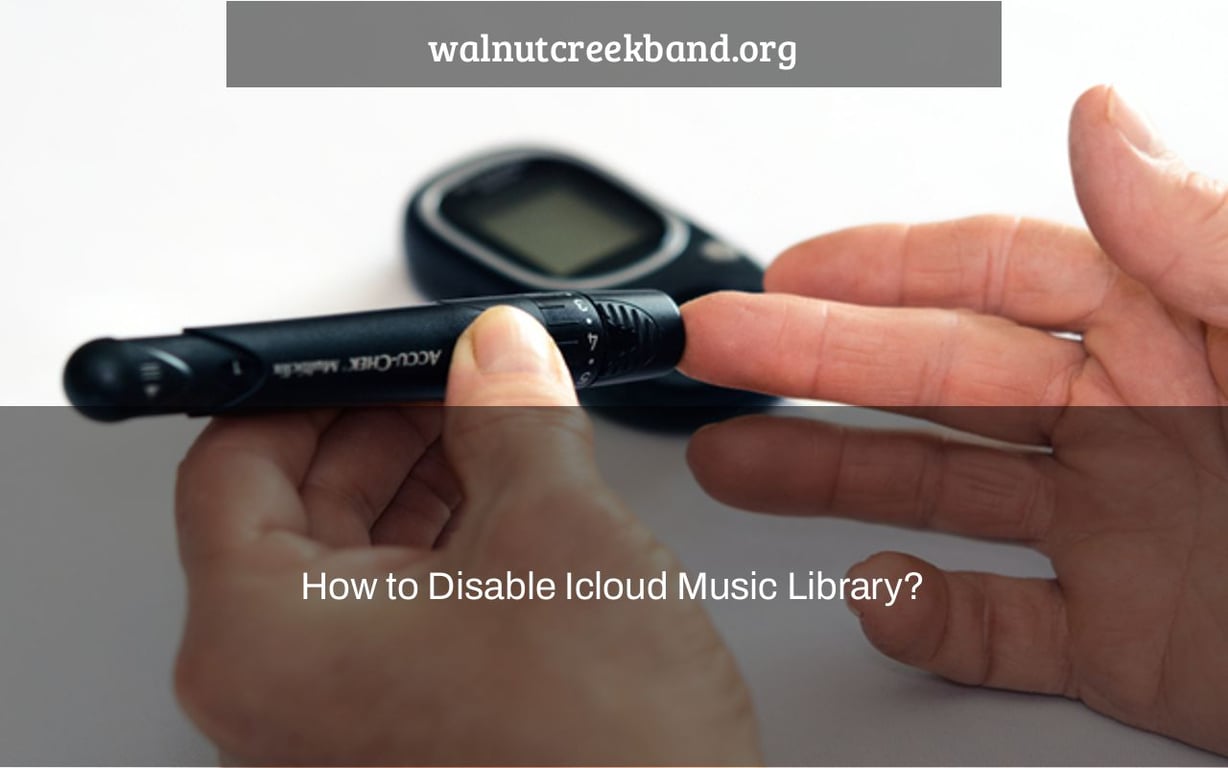 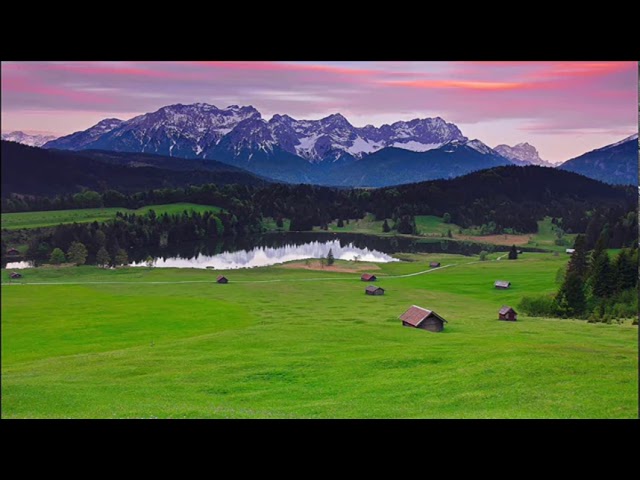 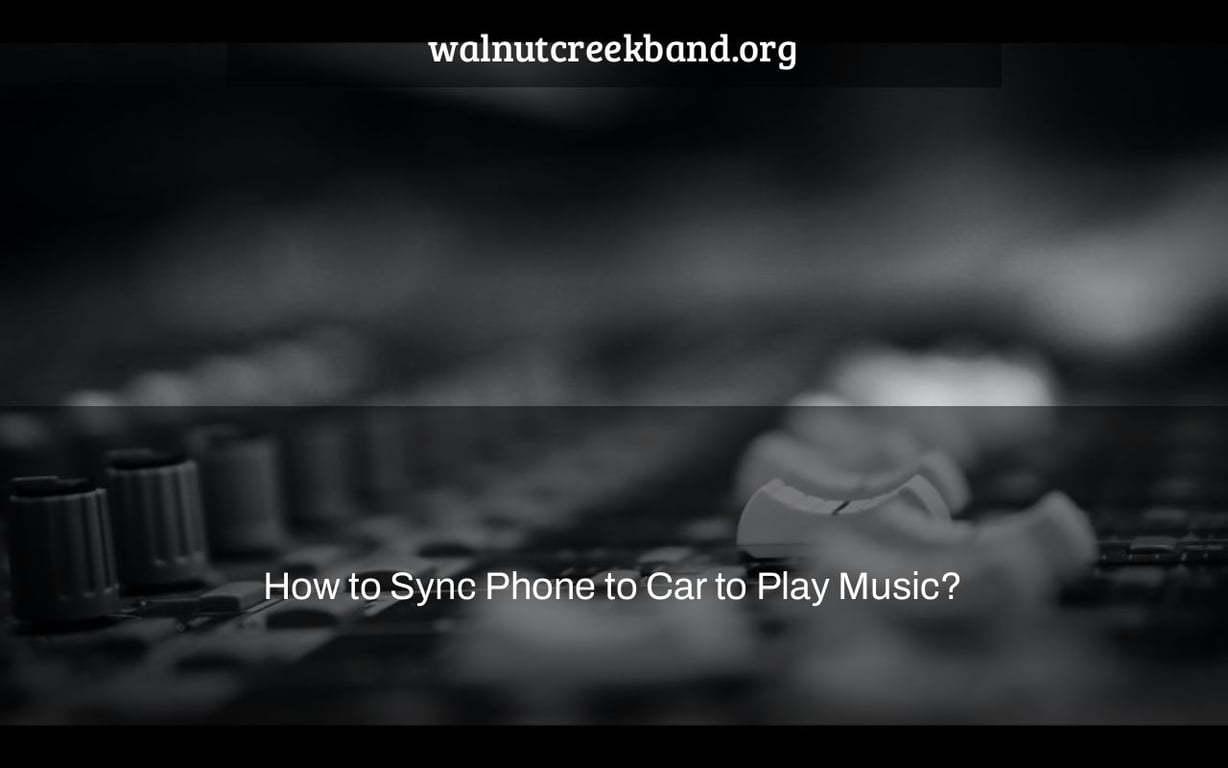