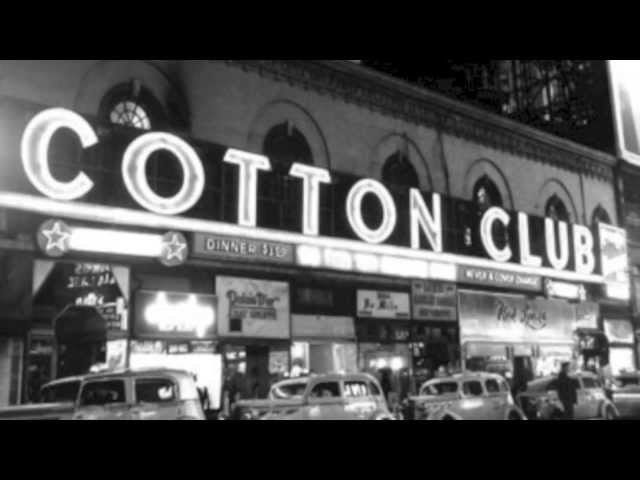 The AP US History Exam covers a wide range of material, including Jazz music. This blog post will provide an overview of the genre and its importance in the context of the exam.

The history of Jazz music

The history of Jazz music can be traced back to the late 19th and early 20th centuries in the southern United States. The style of music evolved from a combination of African American musical traditions, including blues and ragtime, and European American musical traditions, including marching band music. Jazz became popular in the 1920s as a form of entertainment in speakeasies and dance clubs. It continued to grow in popularity in the 1930s and 1940s, with the development of new genres such as bebop and swing. Jazz has since become one of the most popular and influential genres of music, with artists such as Miles Davis, Duke Ellington, and Louis Armstrong becoming household names.

The influence of Jazz music

In the early 1900s, a new type of music emerged in the United States: jazz. This music was a blend of African and European musical traditions, and it quickly became very popular. Jazz was often played in nightclubs and other venues where people went to drink and dance.

Jazz became an important part of American culture, and it had a significant impact on the country’s history. For example, many jazz musicians were active in the Civil Rights Movement, using their music to raise awareness of racial inequality and to advocate for social change. Jazz also played a role in the development of other genres of music, such as rock and roll.

Today, jazz is still popular, and there are many different style of jazz that are enjoyed by people all over the world. If you’re interested in learning more about this genre of music, there are many great resources available.

The different styles of Jazz music

The earliest style of Jazz was known as Dixieland. This style developed in New Orleans in the early 1900s and was characterized by a New Orleans-style march beat, soulful melodies played on the trumpet or cornet, and improvised solos. The second style of Jazz to develop was known as Chicago or mainstream Jazz. This style developed in the midwest in the 1920s and was characterized by a more complex harmonic structure, a focus on ensemble playing, and soloists who embellished the melody rather than played improvised solos.

The third style of Jazz to develop was swing. Swing developed in the late 1920s and early 1930s and was characterized by a strong rhythmic pulse, blurring of distinction between genres such as blues and pop music, and big band ensembles featuring horns playing arrangements with complex harmonies. The fourth style of Jazz to develop was bebop. Bebop developed in the mid-1940s and was characterized by fast tempos, intricate melodies, extended harmonic structures, and improvisation based on harmonic structures rather than melodic themes. Bebop represented a break from previous styles of Jazz and paved the way for later developments such as hard bop, cool jazz, free jazz, modal jazz, and fusion.

The artists who created Jazz music

Jazz music is an original American art form that originated in the late 19th and early 20th centuries in African American communities in the Southern United States. Jazz is characterized by syncopated rhythms, blue notes, and improvisation. Jazz emerged from a blend of African and European musical traditions. The word “jazz” was first used in America in 1915 to describe this new type of music.

Some of the most famous jazz musicians include Louis Armstrong, Duke Ellington, Miles Davis, and John Coltrane. These artists helped shape jazz into the musical genre we know today.

The instruments used in Jazz music

The evolution of Jazz music

Jazz music has its roots in the African-American communities of the late 19th and early 20th centuries. Often described as a ” melting pot” of music styles, Jazz incorporates elements of Ragtime, gospel, and blues. Over time, different regions of the United States developed their own unique style of Jazz. New Orleans was an early center for Jazz, and the city’s sound was characterized by a blend of European “art” music and African rhythms. The rise of big bands in the 1920s and 1930s led to the development of Swing jazz, a more danceable form of the music that was popularized by bandleaders such as Benny Goodman and Duke Ellington. Bebop, a more experimental form of Jazz that emerged in the 1940s, was characterized by complex harmony and fast-paced solos. While earlier forms of Jazz were focused on collective improvisation, bebop placed more emphasis on individual expression.

In the 1920s, Jazz became widely popular in the United States. It was especially popular among young people, who were drawn to its energy and freedom of expression. Jazz quickly spread from its origins in New Orleans to other major cities like Chicago and New York. By the late 1920s, Jazz was being performed all over the world.

The critics of Jazz music

The early years of jazz were not well received by the general public or the music critics. Some said that it was primitive and elementary. Others said it was too sensual and would lead people astray. But, as with any new genre of music, over time people began to accept and appreciate jazz for what it was – a new American art form.

jazz music has been around for a century now, and it shows no signs of slowing down. This means that there is a lot of history to account for when discussing the future of Jazz. In order to accurately discuss the future of something, one must first understand its past. In this article, we will take a comprehensive look at the history of Jazz music in America. We will start with its humble beginnings in the late 19th century and trace its evolution through the 20th century all the way to today. By understanding where Jazz came from, we can better anticipate where it might be going.

The impact of Jazz music

Some historians believe that Jazz music had a significant impact on American society and culture, particularly in the early twentieth century. They argue that Jazz helped to break down racial barriers and promote social equality. Others believe that while Jazz may have had some positive effects, it also had negative consequences, such as encouraging drug use and promiscuity. 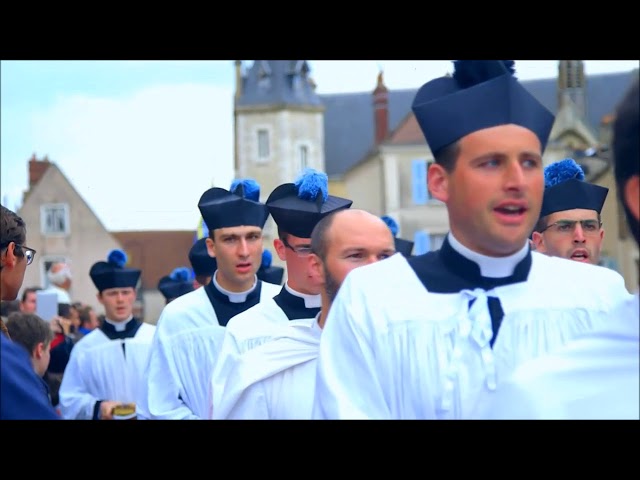 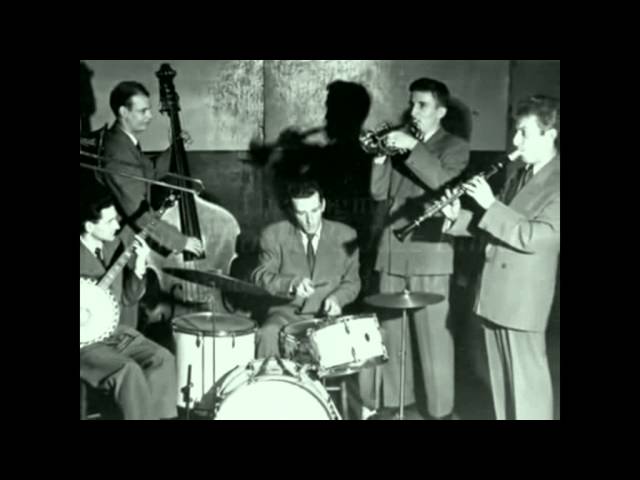 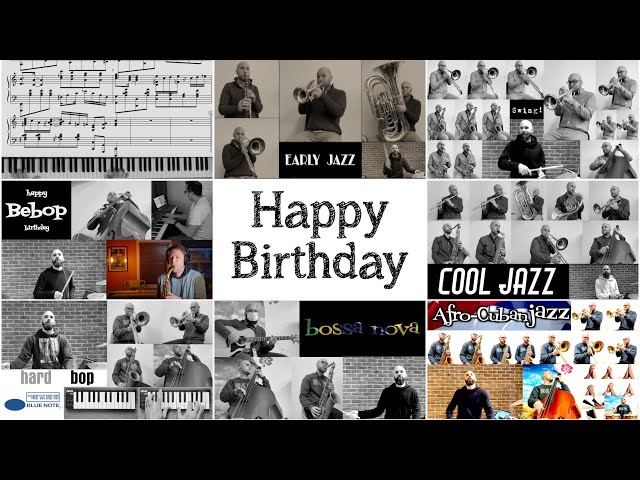 Contents1.What is Jazz?2.The Origins of Jazz3.Jazz in the United States4.Jazz in Europe5.Jazz in Africa6.Jazz in Asia7.Jazz in South America8.Jazz in the Caribbean9.Jazz Fusion10.Jazz and Hip Hop If you’re a fan of jazz music, you might be wondering what different types of jazz there are. Here’s a quick rundown of some of the most popular types… 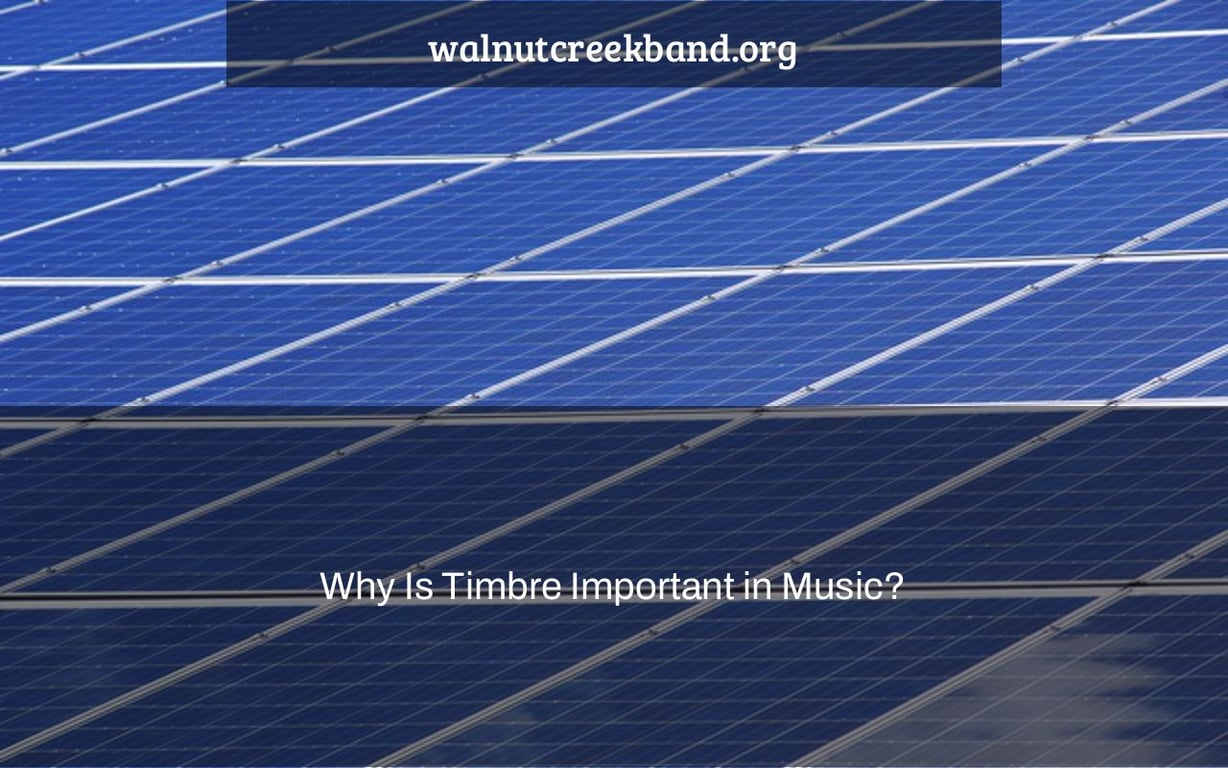 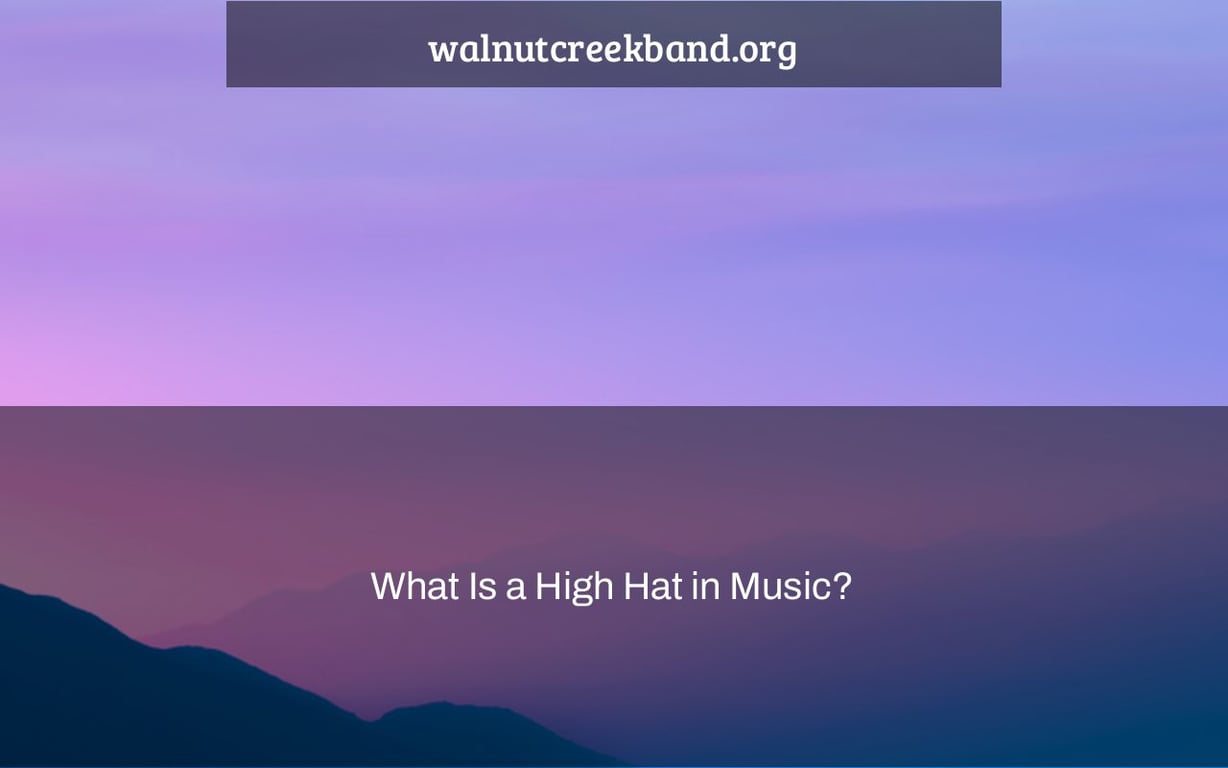 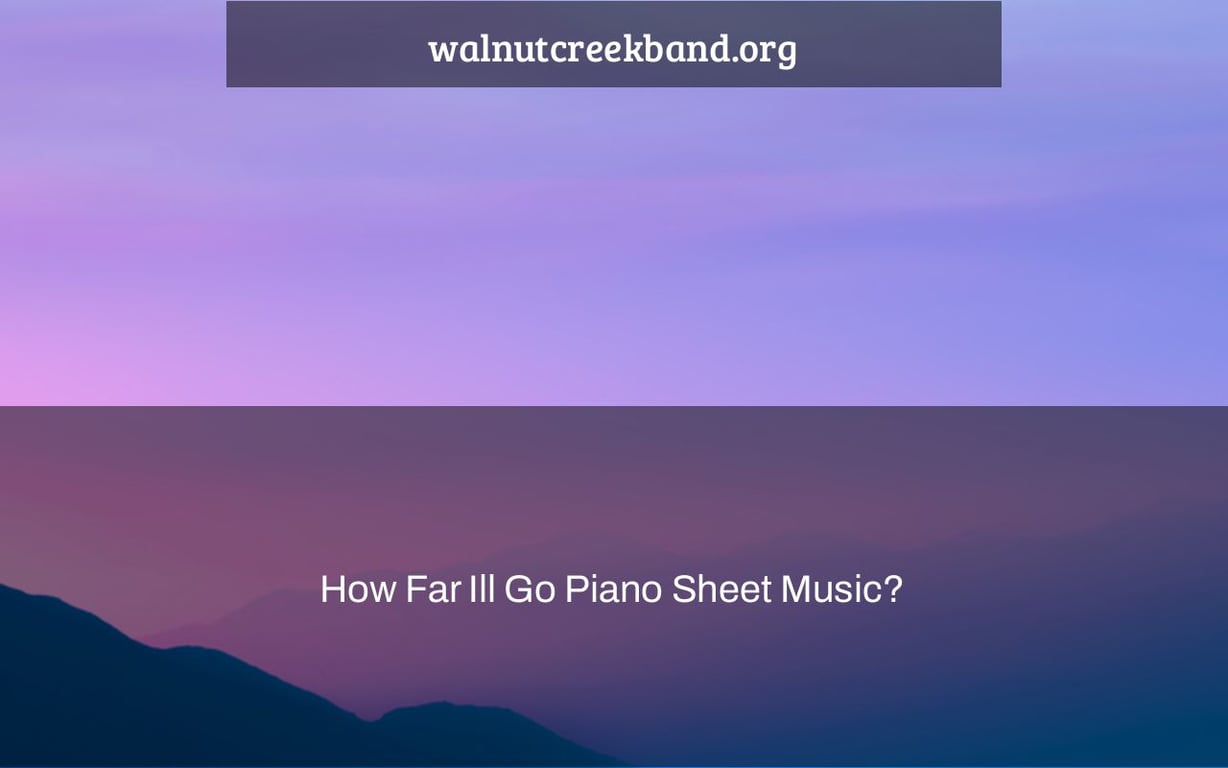