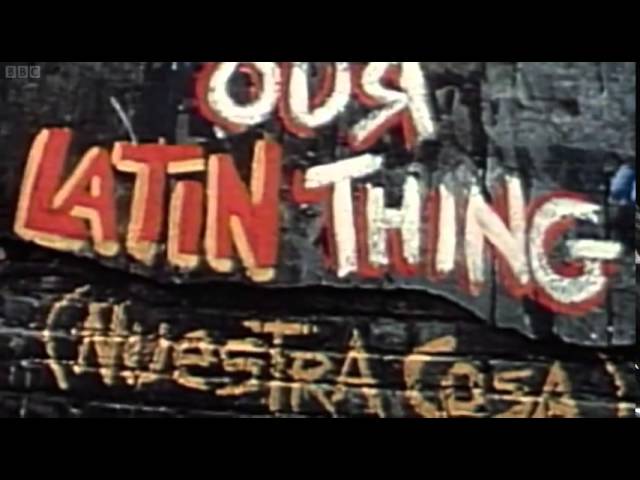 A Brief History of Latin Music – From the early days of Latin American music to the present, Latin music has undergone a fascinating evolution. Here’s a quick look at its history.

It is widely believed that the origins of Latin music can be traced back to the African continent. Latin music is a mixture of various musical styles and genres that were brought to the Americas by African slaves. These genres include African traditional music, European military band music, and indigenous American folk music.

The African influence can be heard in many aspects of Latin music, including the use of percussion instruments, call-and-response singing, and improvising.

Another important influence on Latin music came from the African slaves who were brought to Latin America by the Europeans. African music is characterized by its use of percussion instruments, call-and-response singing, and complex rhythms. These elements can be heard in many different styles of Latin music, including salsa, merengue, reggae, and even hip hop.

The Rise of Latin Music

Cuban music has its roots in the Spanish tradition, but over time it has been influenced by African rhythms and instruments. The most popular Cuban musical styles are salsa, rumba, and son.

Salsa is a lively, danceable music that originated in Cuba and Puerto Rico. It is a blend of Cuban son, Afro-Cuban rhythms, and other Latin American styles. The word salsa means “sauce,” and the music is usually spicy and hot.

Rumba is a slower, more sensual style of Cuban music. It developed in the late 19th century as a combination of African rhythms and Spanish guitar music. Today, it is often danced as a competitive sport.

Son is a traditional Cuban style that originated in the eastern part of the island. It is a fusion of Spanish guitar music and African rhythms. Son was very popular in Cuba during the 1920s and 1930s, and it is still performed today.

Mexican music has a long and rich history. The first Mexican music to gain international prominence was mariachi, which arose in the state of Jalisco in the 19th century. Mariachi bands typically include violins, guitars, trumpet, and accordion, and they play a wide variety of traditional Mexican songs.

In the early 20th century, Mexican composer Manuel Ponce wrote a number of successful zarzuelas, a type of musical theater that was popular in Spain. Ponce’s zarzuelas were very successful in Mexico, and he is considered one of the country’s most important composers.

In the 1940s and 1950s, Mexico became one of the leading exporters of popular music to the United States, thanks in large part to the work of composer and bandleader Pedro Infante. Infante’s music combined traditional mariachi with elements of jazz and Swing, and he is credited with helping to create the distinctive sound of modern Mexican music.

In addition to mariachi and zarzuela, Mexico has a rich tradition of folk music, which includes a wide variety of regional styles. Mexican folk music often features guitars, vocals, and traditional instruments such as jaranas and requintos.

Puerto Rico has a long history of music, both traditional and popular. Puerto Rican music is a mix of Spanish, African and Taíno influences. The island’s most famous export is reggaeton, but there are many other genres including bomba y plena, salsa, merengue and bachata.

Puerto Rico’s musical history began with the Taínos, the native people of the island. The Taínos had a unique musical tradition that was passed down through the generations. Puerto Rican music truly began to take shape when the Spaniards arrived in the 16th century. African slaves were also brought to the island, and their music became an integral part of Puerto Rican culture.

Latin Music in the United States

The popularity of Latin music

Latin music has enjoyed a popularity in the United States for many years. In fact, it is one of the few musical genres that has been able to cross over into the mainstream American consciousness. There are a number of reasons for this, but chief among them is the fact that Latin music is simply very good. It is lively and fun, and it has an undeniable energy that is hard to resist.

Another reason for the popularity of Latin music is its diversity. There are so many different styles within the genre, from salsa to merengue to bachata, that there is something for everyone. And because Latin music is so popular in other parts of the world, such as Latin America and Europe, there is always something new and exciting coming out of the scene.

If you have never listened to Latin music before, or if you are looking for a new favorite artist, now is a great time to get started. There are literally hundreds of great artists making great music, so you are sure to find something that you love. And who knows? You might even end up learning a few new dance moves along the way!

The influence of Latin music

In the United States, Latin music has had an enormous influence on popular music, rhythm and blues, jazz, and even country music. The Afro-Cuban rhythms brought to America by Cuban immigrants in the late 19th century played a significant role in the development of jazz. In the early 20th century, Latin American music began to influence popular music in the United States, with songs like “The Peanut Vendor” becoming hits.

Latin music continued to gain popularity in the United States in the 1950s and 1960s with the rise of performers like Luis Miguel and Pedro Infante. In the 1970s and 1980s, American musicians began to incorporate Latin sounds into their own work, creating new genres like salsa and Latin rock. Today, Latin music is more popular than ever in the United States, with artists like Shakira and Ricky Martin topping the charts. 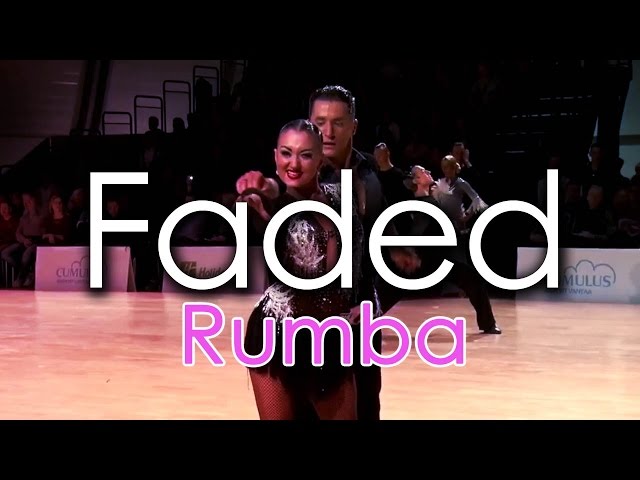 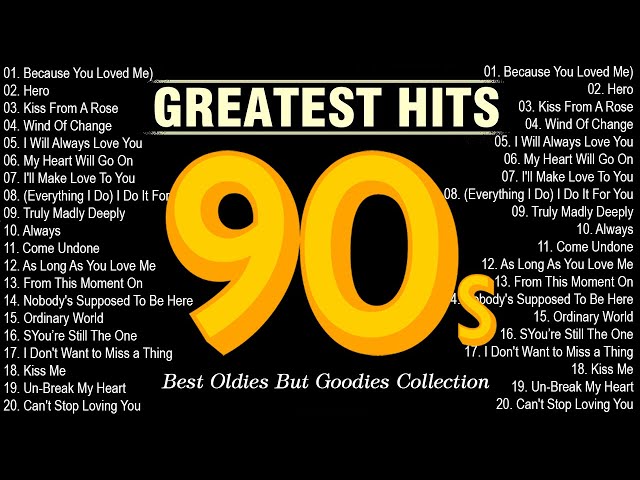 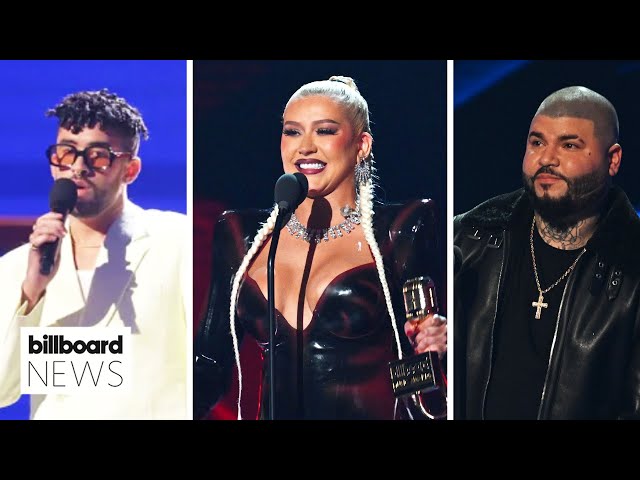 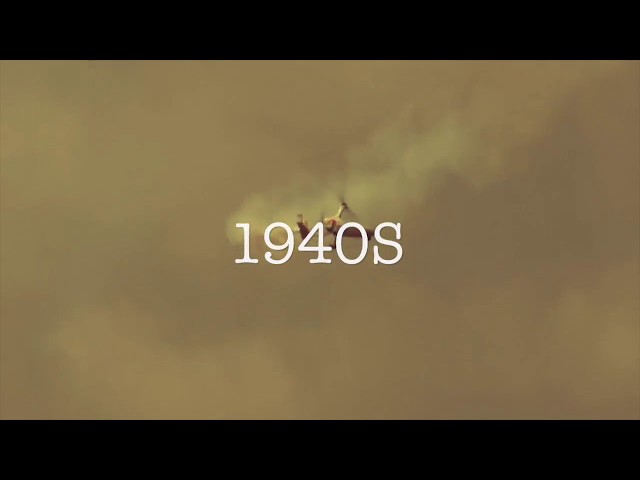