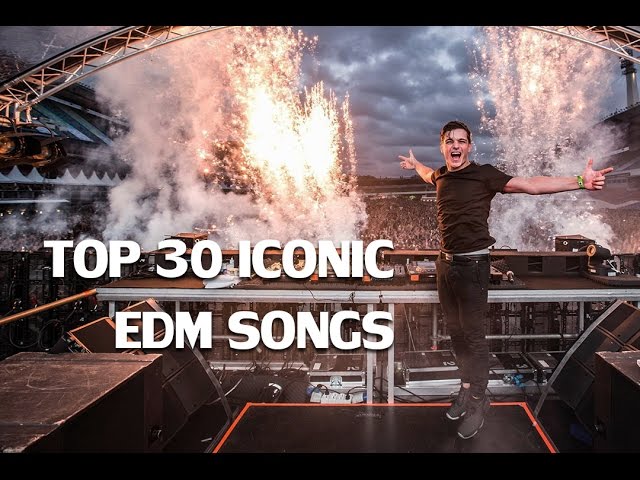 Techno music has taken the world by storm and is now the most popular genre of music. In this blog, we’ll explore the history of techno music and how it has evolved over the years.

Techno music is a type of electronic dance music that originated in Detroit, Michigan in the United States in the late 1980s. The genre typically consists of repetitive 4/4 beats, synthesizers, and occasionallyvocals.

The Origins of Techno

Techno is a form of electronic music that emerged in Detroit, Michigan in the United States during the mid-1980s. The first techno tracks were produced by a handful of pioneering producers including Juan Atkins, Derrick May, and Kevin Saunderson, who were influenced by the work of Kraftwerk, Afrika Bambaataa, Parliament-Funkadelic, and Giorgio Moroder. In the late 1980s and early 1990s, techno music achieved mainstream success in Europe and became the dominant form of electronic dance music (EDM) around the globe.

In its earliest incarnation, techno was a fusion of African-American rhythm and blues with European electronic music. The result was a danceable form of music with a strong emphasis on melody and hypnotic grooves. Techno quickly evolved into a variety of subgenres including acid house, techno-funk, hardcore techno, and trance; each with its own distinct sound and style.

While some purists argue that true techno must be sparse and minimalistic in nature, the genre has become increasingly diverse over the years. Today, techno encompasses everything from pounding industrial rhythms to delicate ambient soundscapes. No matter what form it takes, however, all techno shares one common goal: to make you dance!

The Development of Techno

The first techno productions were created in the mid-1980s. At that time, the music was primarily produced in Detroit, Michigan, USA by a group of African American DJs and producers. These producers were influenced by a wide range of music styles, including house music, electro music, and funk. The first techno tracks were often heavily influenced by these genres.

Techno soon developed into its own distinct genre, with a sound that was characterized by a repetitive 4/4 beat, often with high-pitched synth melodies and clinical, machine-like sounds. The early 1990s saw the development of hard techno and acid techno, two subgenres that were defined by their faster tempos and harsher sounds. In the late 1990s and early 2000s, minimal techno became the dominant style of techno music. This style was characterized by stripped-down tracks with simple drum beats and sparse melodies.

Techno music has taken the world by storm and is now the most popular genre of music. This type of music is characterized by its fast tempo and heavy beats. It is often played in nightclubs and is very popular among young people.

The Rise of Techno Music

Techno music has been around for decades, but it has only recently exploded in popularity. In the 1990s, techno music was mostly popular in underground clubs and rave scenes. But over the past few years, it has gone mainstream, with top DJs spinning tracks at major music festivals and clubs all over the world.

So what is techno music, and why is it so popular? Techno is a type of electronic dance music that is characterized by its repetitive beats and synthesized sounds. It is often created with computers and electronic instruments, and it can be played at extremely loud volumes.

Many people enjoy listening to techno music because it helps them to relax and feel good. The repeating beats can have a hypnotic effect, and theon an energetic level, it can make people feel happy and excited. Techno music is also popular because it is very versatile – it can be used for dancing, relaxation, or just background ambiance.

If you’re curious about techno music, there are many ways to get started. There are dozens of popular DJs who spin techno tracks, and you can find their music on streaming services like Spotify or Apple Music. You can also go to nightclubs or music festivals that feature techno DJs. And if you want to really dive deep into the genre, there are online communities dedicated to discussing and sharing new techno tracks.

The Popularity of Techno Festivals

Techno music festivals have become increasingly popular in recent years, with major events taking place all over the world. Berlin, Detroit, and Ibiza are just some of the hot spots for techno music lovers.

What is it about techno music that makes it so popular? Many people find the repetitive beats and synthesized sounds to be hypnotic and trance-like. The best techno DJs are able to create an immersive experience that transport listeners to another world.

Whether you’re a fan of techno music or not, there’s no denying that it’s one of the most popular genres of the 21st century. If you’re looking to experience the best that techno has to offer, be sure to check out a festival in a city near you!

Techno music has been around for a while and it’s only getting more popular. The genre has seen a lot of success in the past few years and it’s showing no signs of slowing down. With the rise of EDM, techno music has been able to cross over into the mainstream. This has led to a lot of new fans discovering the genre and falling in love with it.

The Evolution of Techno

Techno is a genre of music that is ever-changing and evolving. What started as a underground movement in the 1980s has now become one of the most popular genres of music in the world. Techno has been influenced by many other genres of music, including house, trance, and dubstep.

The popularity of Techno Music

Techno is a blank slate. It’s open to interpretation and manipulation, which has allowed it to remain popular for over three decades. In the hands of a skilled producer, techno can be anything from ethereal and beautiful to dark and brooding. It can be driving and propulsive or hypnotic and trance-like. It can be wonky and experimental or sleek and commercial. It can be any tempo, any style, any mood. And it can appeal to just about anyone.

In the 1990s, techno was the music of choice for clubbers in Europe and North America. In the 2000s, it became the sound of the underground in Asia and South America. Today, techno is the most popular genre of electronic dance music in the world.

There are many reasons for techno’s enduring popularity. One is that it is highly adaptable; it can be molded to fit any number of situations and settings. Another is that it is extremely easy to produce; all you need is a laptop and a copy of Ableton Live (or any other digital audio workstation).

But perhaps the most important reason for techno’s popularity is that it is incredibly versatile. Techno can be anything you want it to be; it’s the ultimate musical blank canvas. If you’re looking for a genre that will stand the test of time, look no further than techno. 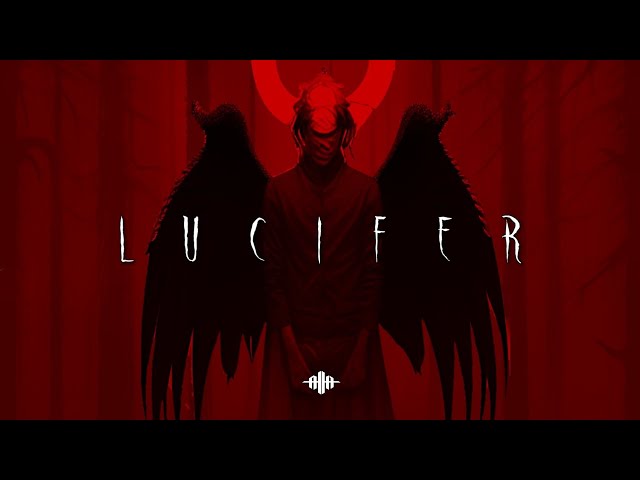 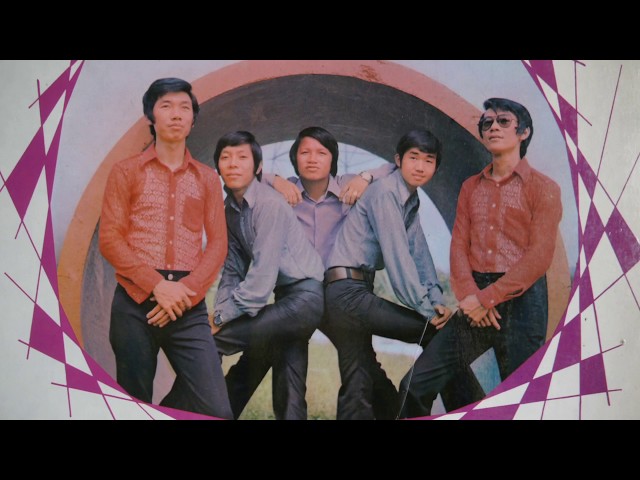 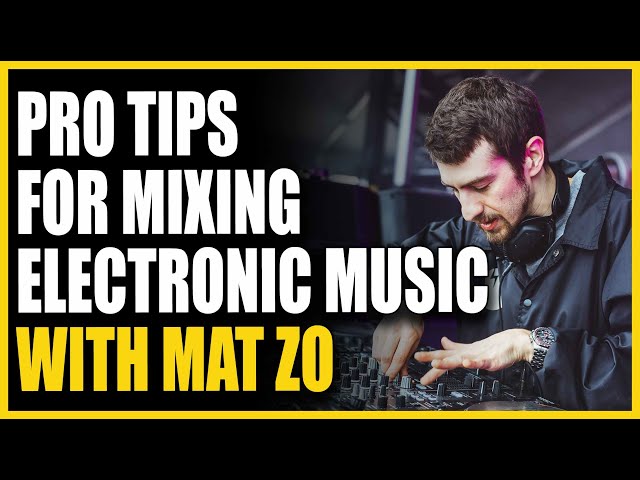 ContentsIntroductionWhat is Mastering?The Mastering ProcessThe Different Types of MasteringThe Pros of MasteringImproved Sound QualityMore Consistent SoundGreater LongevityThe Cons of MasteringIncreased CostTime-ConsumingConclusion If you’re considering getting your music mastered, it’s important to know the pros and cons of electronic music mastering. In this blog post, we’ll go over the key advantages and disadvantages of getting your… 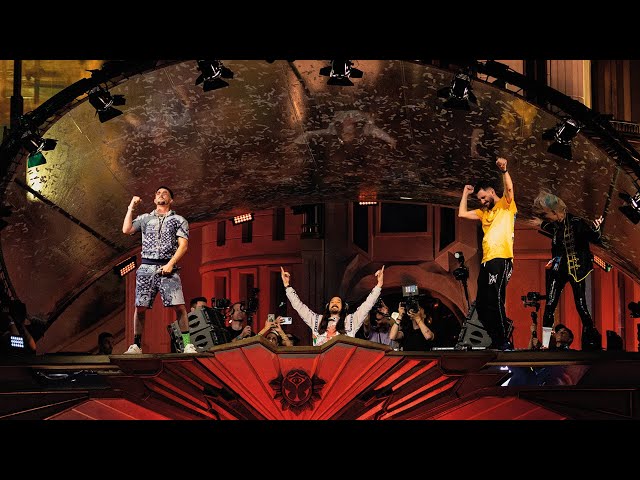 ContentsIntroductionThe VenueThe MusicThe CrowdThe ExperienceConclusion Tampa’s Electronic Music Festival is an annual event that you don’t want to miss. It features some of the best DJs and producers in the world and is always a great time. Check out this year’s lineup and start planning your trip today! Introduction Every year, music lovers from all… 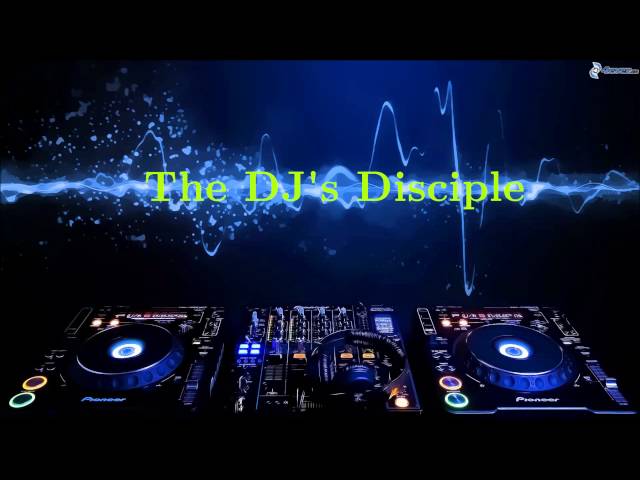 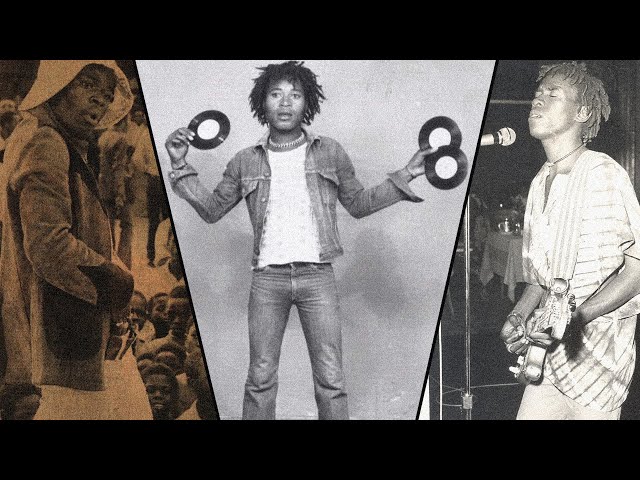