Jazz music has a long and varied history, developing out of the blues and other African-American music traditions in the late 19th and early 20th centuries.

The early years of Jazz music

Jazz music has its roots in the late 19th and early 20th centuries, with influences from African American music, European music, and Latin American music. The earliest jazz recordings were made in the 1920s. The first jazz musicians were influenced by the music of their homeland: New Orleans. They developed a style of playing that was based on improvisation, polyrhythms, and blues.

As jazz became more popular, it began to spread to other parts of the United States. Chicago and New York City became major centers for jazz music. Jazz musicians began to experiment with different styles, incorporating elements of European classical music and Latin American music into their playing. By the mid-20th century, jazz was being performed all over the world.

Today, jazz is considered to be one of America’s greatest cultural exports. Jazz musicians continue to experiment with different styles, making this musical genre one of the most dynamic and exciting in the world.

The development of Jazz in the early 20th century

The development of Jazz in the early 20th century can be characterized by two major periods of growth. The first period occurred between 1900 and 1917, and the second between 1918 and 1930. The first decade of the twentieth century saw the development of Ragtime music, which laid the foundation for Jazz. During this time, there was a growing number of African American musicians who were exposed to Ragtime and other forms of popular music. These musicians began to experiment with improvisation and other elements of Jazz, which led to the development of early Jazz styles such as New Orleans Jazz. The second period of growth occurred between 1918 and 1930, when Jazz became increasingly popular with white audiences. This popularity led to the emergence of more sophisticated styles of Jazz, such as big band swing and bebop.

The rise of Jazz in the mainstream

In the early twentieth century, jazz music was born in New Orleans out of a unique mix of cultures, including African and European music. For many years, jazz was primarily performed by African American musicians and was associated with the segregated clubs and neighborhoods where it was played.

In the 1920s, jazz began to gain popularity with mainstream audiences, thanks in part to the work of African American musicians such as Louis Armstrong and Duke Ellington. Jazz became increasingly popular in the 1930s and 1940s, becoming an important part of American culture. In the 1950s and 1960s, jazz musicians began to experiment with different styles, incorporating elements of rock and roll and other genres.

Today, jazz is enjoyed by people of all ages and backgrounds. It remains an important part of American culture, influencing other genres of music as well.

The decline of Jazz in the late 20th century

The late 20th century saw a decline in the popularity of jazz music, due in part to the rise of rock and roll. Jazz musicians began to experiment with electric instruments and synthesizers, which made the music less accessible to traditional fans. In the 1990s, there was a renewed interest in jazz, and many young people began to appreciate the genre’s intricate melodies and improvisational style.

The resurgence of Jazz in the 21st century

It is fair to say that jazz music went through something of a resurgence in the early 21st century. After years of being overshadowed by other genres, jazz regained its foothold in the music industry, thanks in part to a new generation of performers.

Today, jazz is enjoyed by music fans all over the world, and its popularity shows no signs of waning. If anything, the genre is evolving and expanding, as new artists bring their own unique stylistic elements to the table.

So what can we expect from jazz in the years to come? Only time will tell, but one thing is for sure – jazz is here to stay!

The influence of Jazz on other genres

Jazz music has been around for well over a century, and in that time, it has had a profound influence on many other genres of music. Jazz originated in the late 19th century in the southern United States, and it quickly spread to other parts of the country. By the early 20th century, jazz was being performed in Europe and other parts of the world.

Jazz is a unique genre of music that is characterized by its improvisational nature. Jazz musicians often use improvisation to create new melodies and solos. This makes each performance of a jazz piece unique.

Jazz has had a significant impact on many other genres of music, including rock, blues, and even classical. Jazz musicians have always been at the forefront of musical innovation, and their influence can be heard in many different types of music today.

The different styles of Jazz

There are many different styles of Jazz music, from the early ragtime and Dixieland sounds to more modern styles like bebop, hard bop, and free jazz. Jazz has also been influenced by other styles of music, including blues, gospel, and Latin American music. Over the years, Jazz musicians have developed their own unique methods of playing and improvising, which has led to the creation of new and exciting sounds.

The key figures in the history of Jazz

Jazz is a music genre that originated in the African-American communities of New Orleans, United States. It emerged in the late 19th and early 20th centuries, and developed from roots in blues and ragtime. Jazz is seen by many as “America’s classical music”. Since the 1920s Jazz Age, jazz has become recognized as a major form of musical expression. It then emerged in the form of independent traditional and popular musical styles, all linked by the common bonds of African-American and European-American musical parentage with a performance orientation. Jazz is characterized by swing and blue notes, call and response vocals, polyrhythms and improvisation. Jazz has roots in West African cultural and musical expression, and in African-American music traditions including blues and ragtime.

The greatest Jazz albums of all time

The future of Jazz

Jazz has been around for over a century now, and it has undergone many changes since its early days. The music has evolved and been influenced by many different genres, and it continues to grow and change even today.

So what does the future hold for Jazz? It is hard to say for sure, but there are some trends that seem to be emerging. One is the increasing popularity of jazz in Asia and other parts of the world. Jazz musicians are becoming more popular globally, and there seems to be a growing appetite for this type of music in new markets.

Another trend is the increasing popularity of jazz fusion. This is a style of Jazz that combines elements of other genres, such as rock, R&B, or funk. This can make for some very interesting and distinctive sounds, and many artists are beginning to experiment with this style.

It seems clear that Jazz will continue to evolve and change in the years to come. It is an incredibly adaptive genre of music, and it has shown time and time again that it can remain relevant in the face of change. The future looks bright for Jazz, and it will be exciting to see what new sounds and styles emerge in the years ahead. 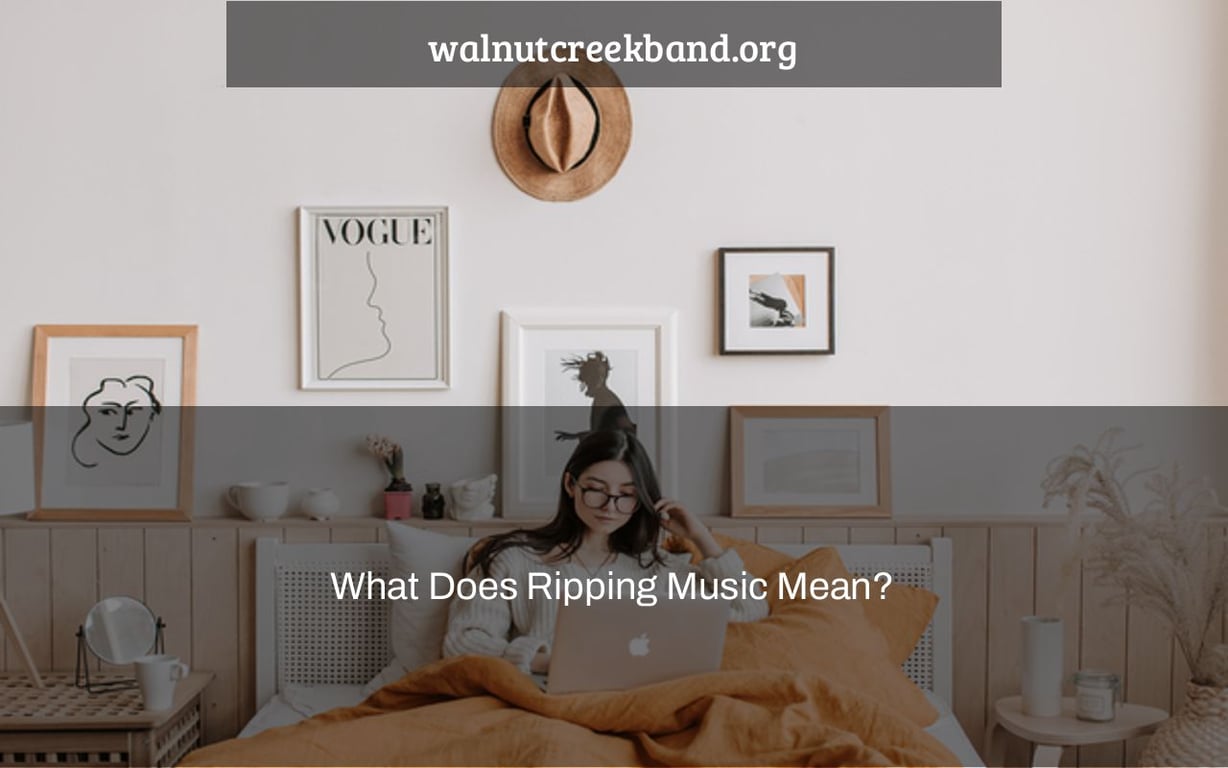 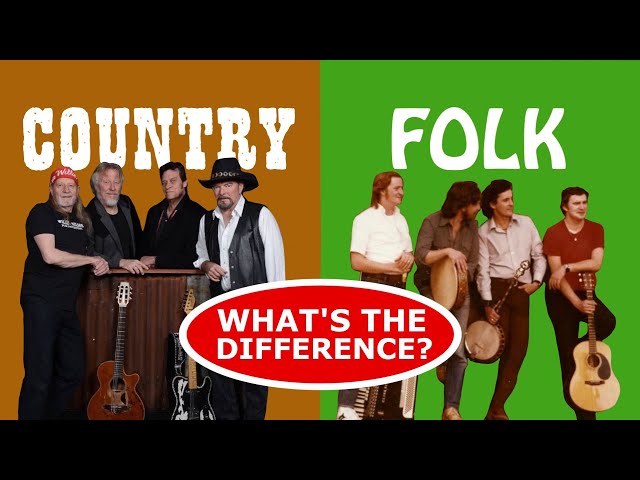 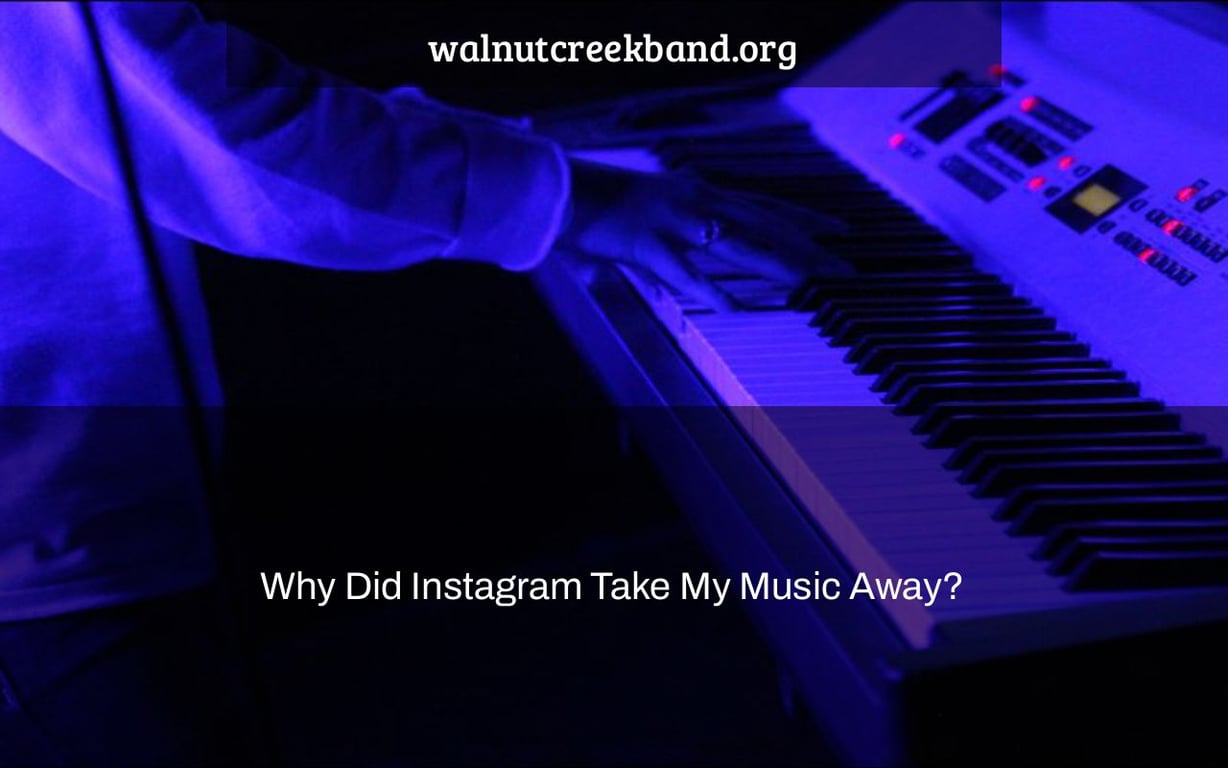 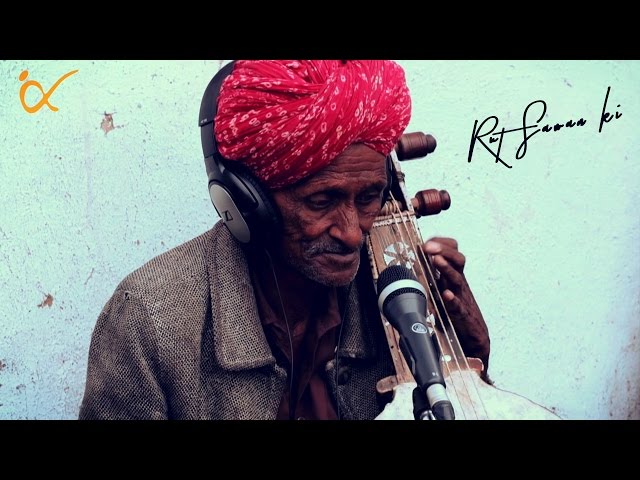 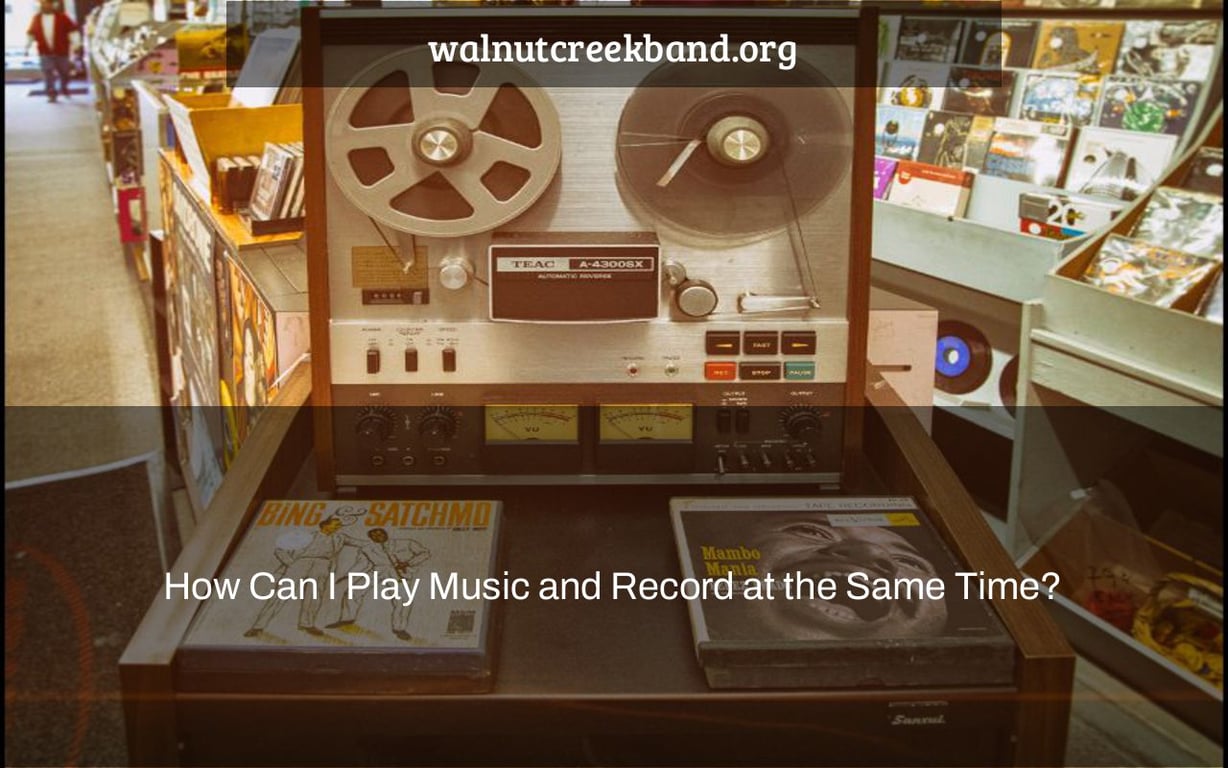 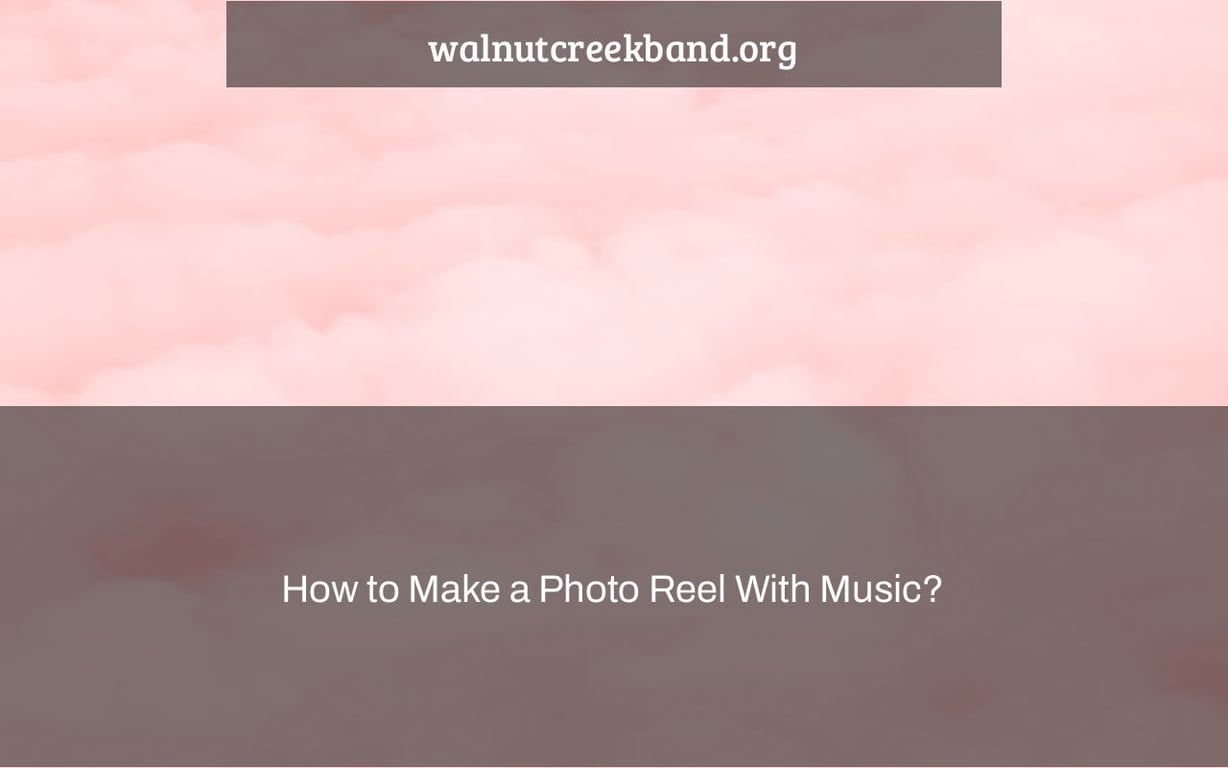