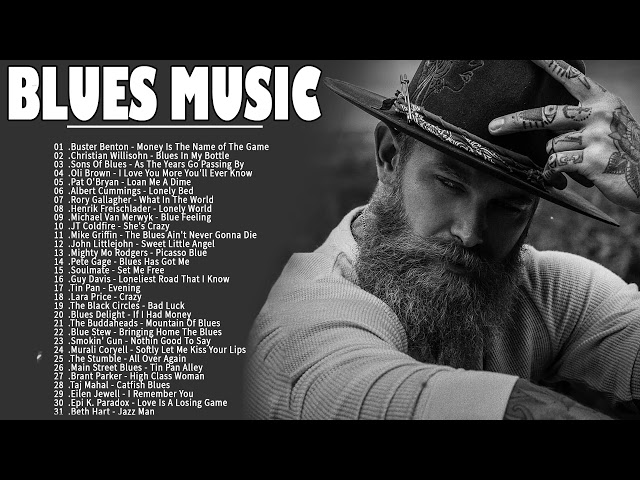 Check out our blog for the latest in blues music. From new artists to classic tracks, we’ve got the blues covered.

The Birth of the Blues

The blues is a genre of music that originated in the African-American communities of the Southern United States in the late 19th and early 20th centuries. It developed from roots in African musical traditions, African-American work songs, spirituals, and the folk music of white Americans of European heritage. The style is characterized by blue notes, call-and-response patterns, and specific chord progressions, and it has been extremely influential on subsequent genres of music, including jazz, rock, and country.

The early years of the blues are often referred to as the Pre-War or Classic Blues period. This was a time when the genre was just starting to take shape, and it was influenced by a number of different styles of music, including gospel, work songs, and folk music. The first blues recordings were made in the 1920s, and they were typically played on acoustic guitar or piano. Some of the most famous Pre-War blues musicians include Ma Rainey, Bessie Smith, and Blind Lemon Jefferson.

The spread of the blues

In the early years of the twentieth century, the blues became a vehicle for self-expression and artistic experimentation among rural African Americans. As the music spread from its Mississippi Delta birthplace, it began to take on regional characteristics. In Chicago, for instance, electric guitars and harmonica became standard blues accompaniment, while in the West Coast city of Los Angeles, jump blues—a lively, up-tempo style—flourished. New Orleans was another fertile breeding ground for different styles of blues, including rhythm and blues and zydeco—a genre that combines French folk music with elements of the blues, country, and rock.

The Evolution of the Blues

The influence of other genres

The blues has been a major influence on other genres of music since its inception, including jazz, rhythm and blues (R&B), rock and roll, country music, and hip hop. The blues idiom has also been incorporated into the staging of musicals such as Blues in the Night, Ain’t Misbehavin’, Five Guys Named Moe, and Memphis. In addition, the blues has had a significant impact on non-African American music, especially country and rock.

The modern sound of the blues

The sound of the blues has changed a lot since its early beginnings in the deep south of America. The genre has been influenced by everything from rock and roll to African music, resulting in a sound that is both unique and instantly recognizable.

In the early days of the blues, most songs were based around a 12-bar chord progression. This simple repeating pattern formed the basis of many classic blues songs, such as “Hound Dog” and “Sweet Home Chicago”. Over time, however, artists began to experiment with different chord progressions, giving the blues a more varied sound.

The use of electric instruments was another major development in the evolution of the blues. Early blues musicians had to make do with acoustic guitars and harmonicas, but as soon as electric guitars became available, they quickly became the preferred choice for many players. The amplified sound of the electric guitar helped to give the blues its distinctive sound.

Today, the blues is enjoyed by people all over the world. Thanks to its versatility and Catchy tunes, the genre has been able to cross over into other genres such as rock and pop. While some purists may argue that the modern sound of the blues is not true to its roots, there is no denying that it has provided inspiration for many great musicians.

The Future of the Blues

Where the genre is headed

The genre of blues music has been around for centuries, and it shows no signs of slowing down. In fact, many artists are keeping the blues alive and well by infusing it with new elements and sounds. Here’s a look at where the genre is headed in the future.

One trend that is becoming increasingly popular is the incorporation of other genres into blues music. For example, artists are starting to experiment with incorporating jazz, soul, and even rock into their blues sound. This creates a unique and interesting flavor that is sure to appeal to a wide range of listeners.

Another trend that is gaining traction is the use of more modern production techniques. This means that artists are starting to use digital audio workstations and other technological tools to create their music. This allows them to add a variety of different sounds and effects to their tracks, which can make for a more dynamic listening experience.

Finally, many artists are beginning to experiment with alternative instrumentation. This includes the use of nontraditional instruments such as keyboards, drums, and even synthesizers. By incorporating these elements into their sound, artists are able to create a truly original sound that is sure to turn heads.

As you can see, the future of blues music is looking bright. With so many talented artists pushing the envelope, we can expect to hear some truly groundbreaking music in the years to come.

The impact of technology

The impact of technology has been evident in all aspects of the music industry, and the blues is no exception. Technology has made it easier than ever for people to connect with each other and share their music. This has led to a renaissance of sorts in the blues world, with new artists emerging and old ones rediscovering their passion for the music.

The internet has also been a game-changer for the blues, providing a platform for musicians to connect with each other and build an audience. Social media, in particular, has been instrumental in helping to spread the word about upcoming shows and new releases. Blues festivals have also sprung up around the world, further increasing exposure for the genre.

It is clear that technology has had a positive impact on the blues music scene. With new opportunities for exposure and connection, the future of the blues looks bright.

ContentsOrigins of the BluesThe Mississippi DeltaThe PiedmontThe Spread of the BluesFrom the South to the NorthFrom the Country to the CityThe Evolution of the BluesThe Classic BluesThe Electric BluesThe Influence of the BluesOn Other Genres of MusicOn Popular Culture The People Who Love Blues Music is a blog that covers all things blues. From the… 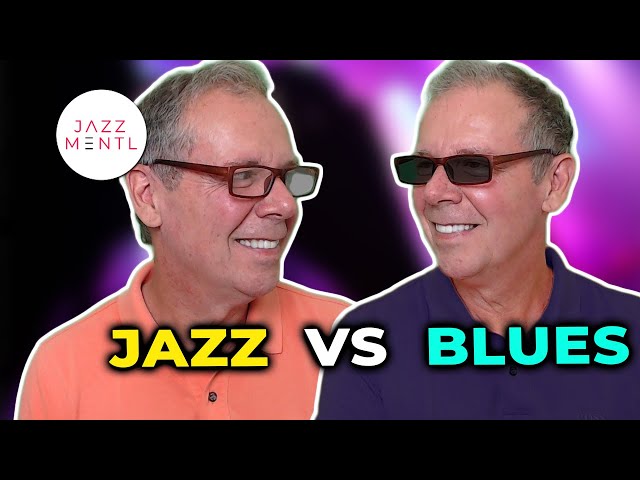 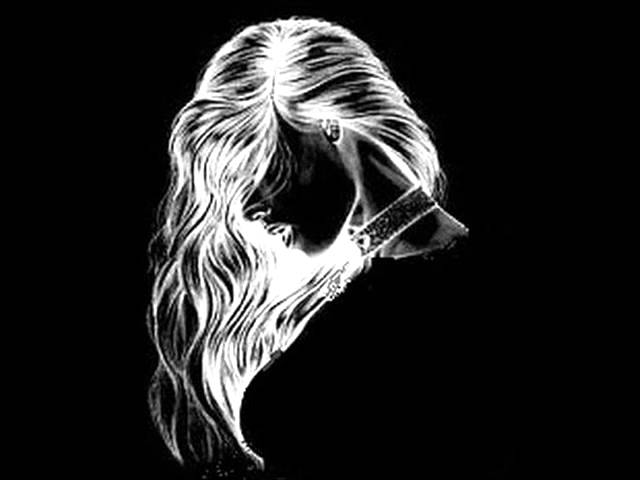 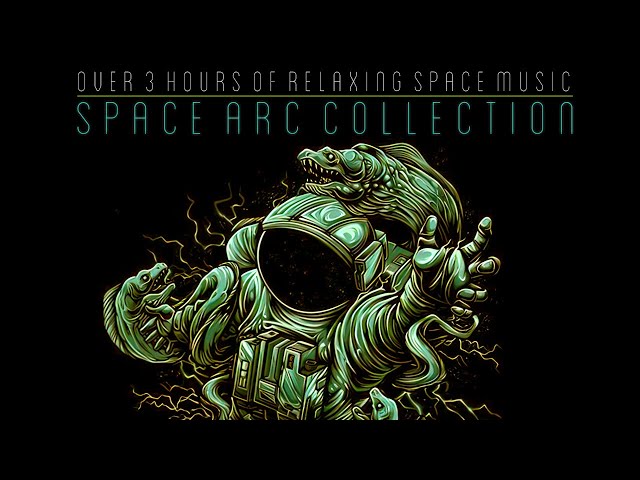 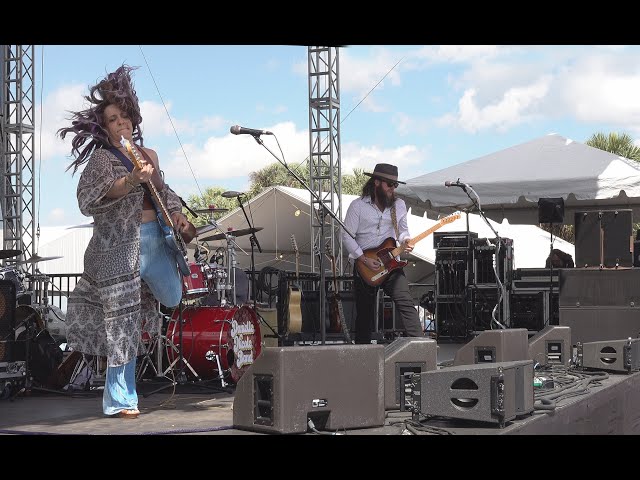