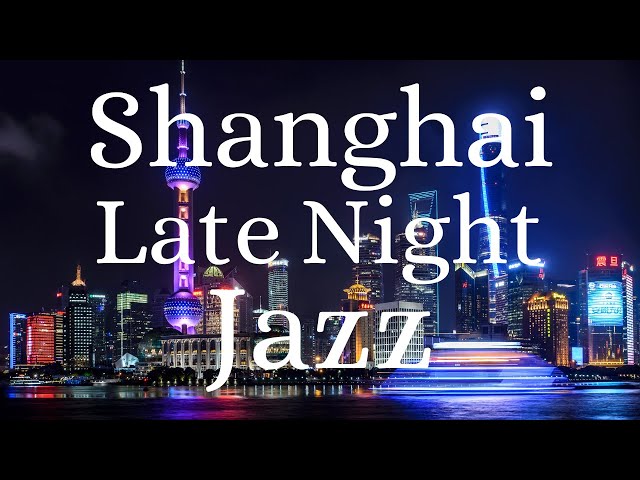 If you’re a fan of jazz music, then you need to know about the scene in Shanghai. This city has some of the best jazz clubs and musicians in the world. Check out this guide to learn more about the Shanghai jazz music scene.

The History of Shanghai Jazz Music

Shanghai jazz music is a unique blend of traditional Chinese music and Western jazz. It first emerged in the 1920s, when Western musicians began to visit Shanghai and play with local Chinese musicians. This new style of music quickly became popular in the city’s nightclubs and bars.

During the 1930s and 1940s, Shanghai was known as the “Paris of the East” due to its cosmopolitan atmosphere and vibrant nightlife. Jazz was an integral part of this nightlife, and Shanghai became home to many famous jazz clubs, such as the Canidrome and the Paramount.

As Communist China emerged in the late 1940s, however, jazz music was increasingly seen as a symbol of Western capitalism and decadence. It was banned outright in 1966, during the Cultural Revolution. In the 1980s and 1990s, as China began to open up to the outside world again, Shanghai jazz music made a comeback. Today, it is once again enjoyed by locals and visitors alike.

Shanghai Jazz music is a unique and vibrant genre that has its roots in both Western and Eastern music traditions. While it shares some similarities with other forms of jazz, Shanghai Jazz has its own distinct sound and feel that sets it apart from the rest.

The different styles of Shanghai Jazz music include traditional Chinese folk music, Western classical music, and a wide variety of popular music styles from around the world. This diversity of influences gives Shanghai Jazz its unique character and appeal.

Traditional Chinese Folk Music:
Traditional Chinese folk music is an important influence on Shanghai Jazz. This genre is characterized by its use of traditional instruments such as the guzheng (a plucked string instrument) and erhu (a two-stringed fiddle), as well as its focus on melodies and rhythms that are specific to China.

The Influences of Shanghai Jazz Music

Jazz music in Shanghai has been greatly influenced by a number of factors over the years. The city’s port location and its status as a treaty port beginning in 1842 made it a prime destination for Westerners, who introduced jazz to the city. In the 1920s and 1930s, Shanghai was known as the “Paris of the Orient,” and its nightlife included many nightclubs and dance halls that featured jazz bands. Many of these clubs were located in the French Concession area of Shanghai.

The postwar period brought more influences from the United States, as GIs stationed in China during World War II introduced chewing gum, Coca-Cola, and jazz records to the locals. American rhythm and blues also became popular in Shanghai during this time. In 1949, the Communist Party took control of China and ushered in a new era of isolation from the West; however, Western music continued to be heard in Shanghai through radio broadcasts from Hong Kong and Taiwan.

During the Cultural Revolution (1966-1976), all forms ofWestern music were banned in China; however, jazz continued to be enjoyed secretly by many people in Shanghai. In 1976, after the death of Mao Zedong, Deng Xiaoping came to power and began instituting reforms that included opening China up to Western influences once again. As a result, jazz began to be heard in Shanghai nightclubs and hotels once again starting in the 1980s.

The Popularity of Shanghai Jazz Music

Despite its relatively short history, jazz music has had a profound impact on popular culture around the world. In recent years, Shanghai has become one of the most important centers for jazz music, with a thriving scene that attracts both local and international talent.

Shanghai jazz music is characterized by a wide range of styles, from traditional swing to more contemporary fusion sounds. The city’s clubs and concert venues offer something for everyone, making it one of the most exciting places to experience jazz music today.

If you’re planning a trip to Shanghai, be sure to check out some of the city’s best jazz clubs and concerts. You’re sure to find something that appeals to your taste, whether you’re a die-hard fan or just getting started with this genre of music.

The Future of Shanghai Jazz Music

The future of Shanghai jazz music is looking bright, with a number of talented young musicians making a name for themselves on the scene. While the traditional style of jazz is still popular, there is also a growing interest in fusion and experimental styles of jazz, which are starting to gain mainstream appeal.

One of the most promising young talents on the Shanghai jazz scene is trumpeter Nils Landgren, who has been impressing audiences with his innovative style. Landgren is just one of many young musicians who are reinvigorating the genre and taking it in new directions.

With its rich history and vibrant contemporary scene, Shanghai is one of the best places in the world to experience jazz music. Whether you’re a fan of traditional styles or more experimental sounds, there’s something for everyone to enjoy.

Shanghai jazz is a unique subgenre of jazz music that developed in the city of Shanghai, China during the 1920s. While traditional jazz music is characterized by its bluesy and swung rhythms, Shanghai jazz is known for its more staccato and angular sound. This type of jazz music was heavily influenced by Western pop music, as well as traditional Chinese music. Shanghai jazz became popular in nightclubs and speakeasies around the city, and eventually spread to other parts of China and Japan.

In order to understand the phenomenon that is Shanghai jazz, one must first understand the city itself. A cosmopolitan metropolis located on China’s central coast, Shanghai is a city of contrasts. East meets west in this bustling metropolis, where traditional Chinese culture rubs shoulders with Western influences. It’s no surprise, then, that the music scene in Shanghai is just as varied and diverse.

One of the most popular genres of music in Shanghai is jazz. This genre has a long and rich history in the city, and there are many talented jazz musicians who call Shanghai home. If you’re looking to experience the best of Shanghai’s jazz scene, here are some of the top musicians you should check out:

-Xi’an Street Cats: This band is a favorite among locals and tourists alike. Xi’an Street Cats play a mix of traditional jazz and Chinese folk music, creating a sound that is truly unique to Shanghai.

-Jinjiang Tower Trio: Another popular choice among jazz lovers in Shanghai, the Jinjiang Tower Trio is known for their mellow sound and relaxed vibe. They often play at local bars and restaurants, so if you’re looking for a low-key evening of great music, this is the band for you.

These are just a few of the many talented jazz musicians who call Shanghai home. So if you’re in town and looking for a great live music experience, be sure to check out one of these bands!

With its melting pot of cultures, Shanghai has always been a hotbed for jazz music. From the 1920s onwards, the city became a haven for musicians looking to experiment with new sounds and styles, and the result is a rich history of jazz music in Shanghai.

If you’re looking to get acquainted with the best of Shanghai jazz, then here are some albums that you need to know about:

This 1936 album is one of the earliest examples of jazz music in Shanghai, and it perfectly captures the exuberance and energy of the city’s jazz scene at the time. Recorded by American bandleader Paul Whiteman and his orchestra, “The Devil’s Candy” is a must-listen for any fan of vintage jazz.

Coleman Hawkins was one of the most important saxophonists in the history of jazz, and his 1936 album “Saxophone Colossus” is often cited as one of the best examples of his work. The album was recorded in Shanghai with local musicians, and it features some of Hawkins’ most iconic compositions, including “Body and Soul” and “Beggar’s Blues”.

Expo ’70 was a world’s fair held in Osaka, Japan in 1970, and it featured a week-long program of jazz concerts that were recorded and released as an album. Several big names performed at the Expo, including Miles Davis, Duke Ellington, and Dizzy Gillespie, making this a must-have for any fan of classic jazz.

In conclusion, Shanghai jazz music is a genre that is growing in popularity. If you are a fan of jazz music, then you should definitely check out some of the artists from this scene. You might be surprised at how much you enjoy the music. 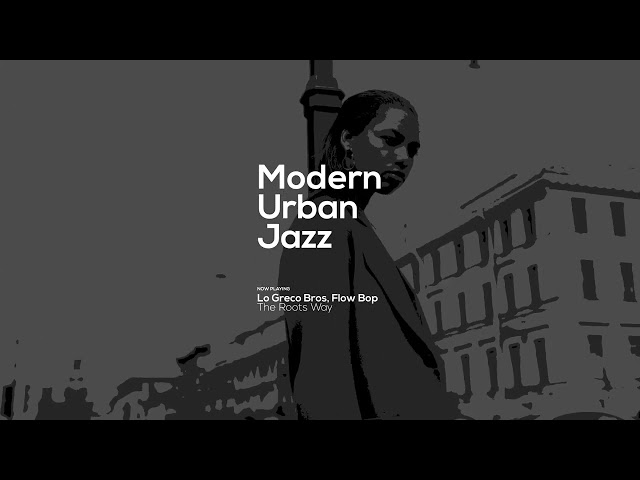 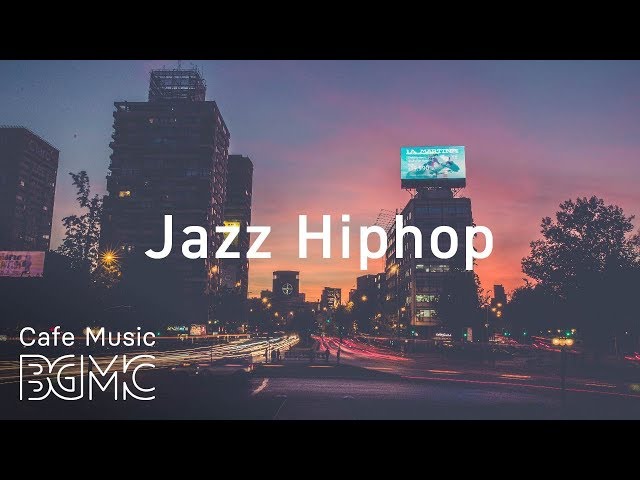 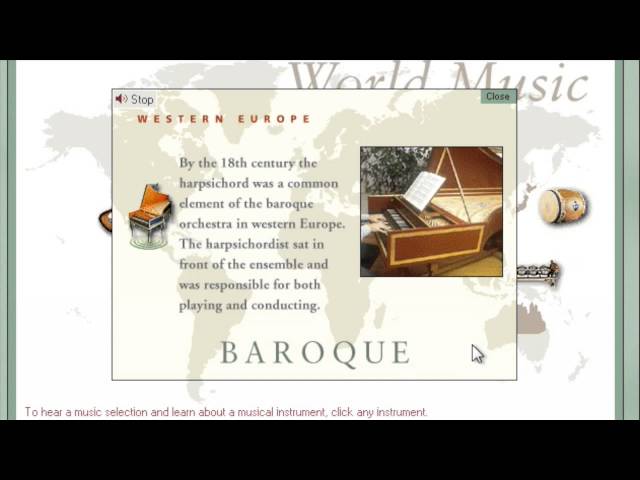 ContentsIntroductionThe 100 Best Jazz Songs of All TimeThe History of JazzThe Evolution of JazzThe Different Styles of JazzThe Jazz GreatsThe Future of JazzThe Best Jazz ClubsThe Best Jazz FestivalsHow to Get Into Jazz Check out our list of the top 100 Jazz songs of all time. This list includes classics from greats like Miles Davis… 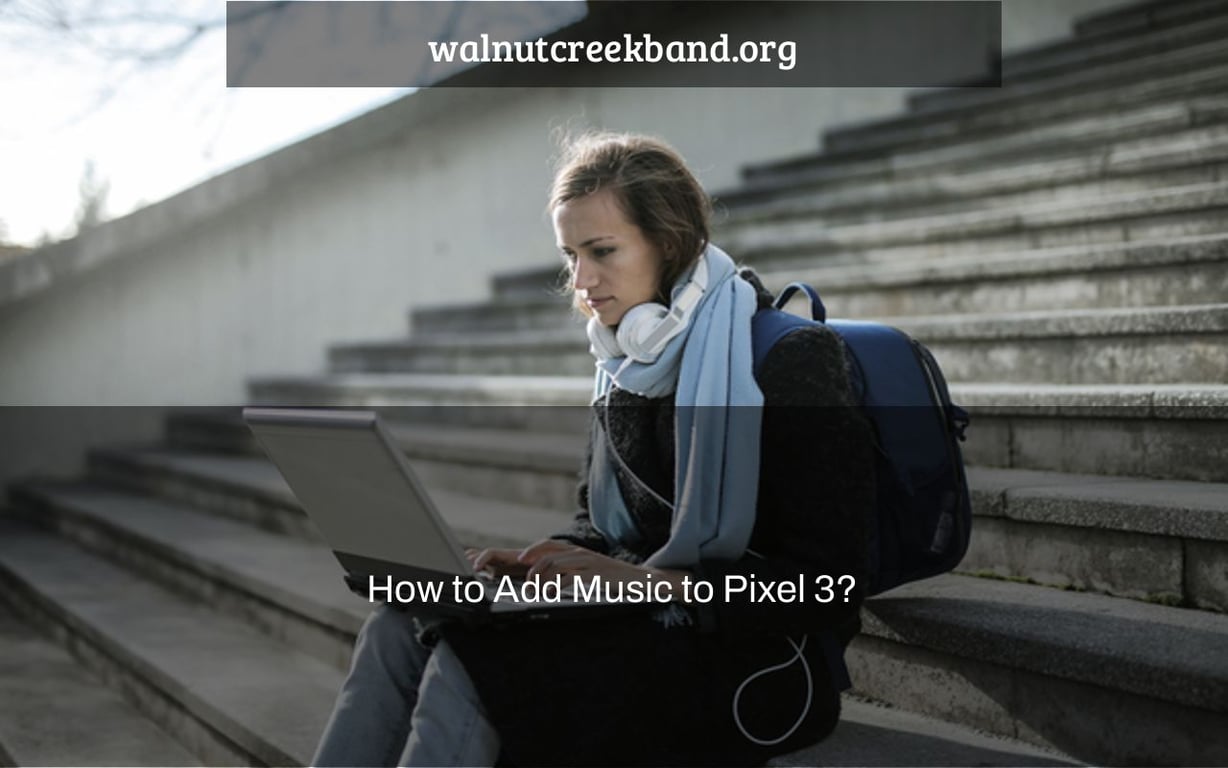