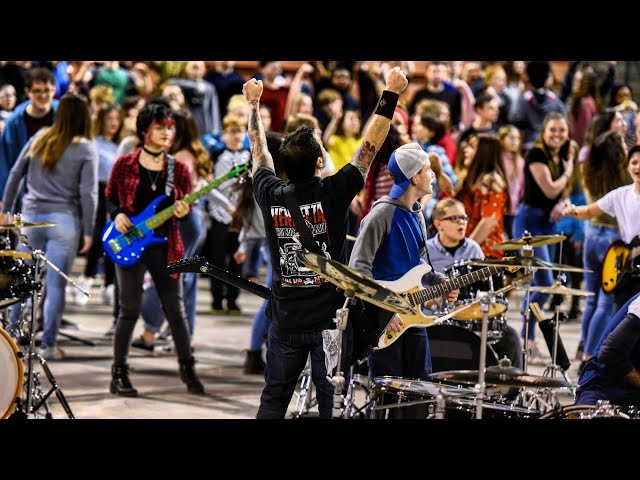 We recently came across this amazing music video featuring kids playing cardboard instruments to an indie rock song. The video is so creative and the kids are clearly having a blast! We just had to share it with all of you.

In this music video, kids play cardboard instruments to an indie rock song. The instruments include a guitar, a bass, drums, and a keyboard. The kids are also shown singing along to the song.

The making of the video

We wanted to make a fun and energetic music video with a group of kids playing homemade cardboard instruments. We thought it would be a great way to get the kids moving and grooving while adding a little bit of creative flair. We also wanted to use an indie rock song that would add to the overall energy of the video.

In order to create the unique sound for our music video, we decided to make all of the instruments out of cardboard. This includes the drums, guitars, keyboard, and even the microphone! We spent a lot of time perfecting the design of each instrument so that they would be sturdy enough to play, but also look like authentic instruments made out of cardboard.

One of our biggest challenges was making sure that the drums sounded good. We tried a few different designs before settling on one that had a nice deep sound. We also had to make sure that the drums were big enough to be played by our drummer, who is a tall 10 year old!

Overall, we are really happy with how our homemade instruments turned out. They definitely added something special to our video and we had a lot of fun making them!

The song is called “Penny Loafers” by the band “Allo Darlin'”

is of a bunch of kids playing cardboard instruments to an indie rock song. The video is shot in black and white, and the kids are all wearing dark clothes. The video is set in a dark room with no windows. There are spotlights on the kids, and they are all smiles.

The video centers on a group of kids who are playing cardboard instruments to an indie rock song. The kids are all smiles and seem to be having a great time. The video is set in a school, and it seems like the kids are in a music class or something similar. The video is shot in a very naturalistic style, and the kids look like they’re just goofing around and having fun. There’s not much of a plot, but the video is very charming and cute.

The instruments in the video are all made out of cardboard. The drums are two cardboard boxes, one nested inside the other, with a tambourine in between them. The guitar is a single piece of cardboard with strings attached to it. The piano is a cardboard box with a keyboard glued to the top of it.

The song is catchy and has a good beat. The kids seem to be really into it and are playing their instruments with a lot of enthusiasm.

We hope you enjoyed this video of kids playing cardboard instruments to an indie rock song. It was a lot of fun to make and we hope you had as much fun watching it. If you liked this video, please be sure to subscribe to our channel and give us a thumbs up. Thanks for watching! 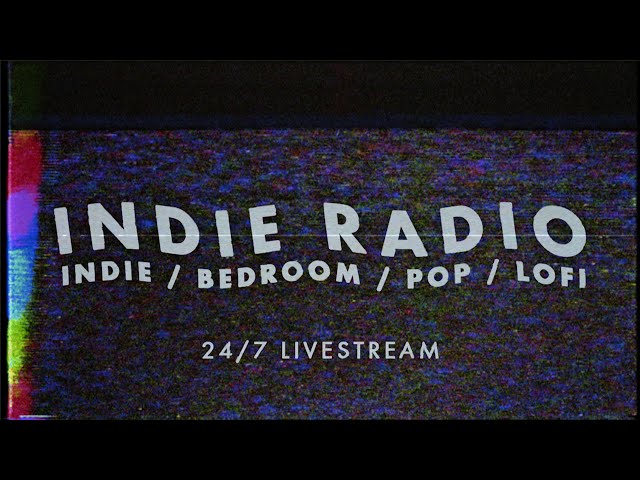 ContentsNew ReleasesAlbumsSinglesConcerts and FestivalsUpcoming ToursMusic FestivalsMusic NewsIndustry NewsArtist News The latest in Indie Rock Music news, reviews, and interviews. New Releases This week’s new releases include the long-awaited album from Jeff Rosenstock, a new EP from girl in red, and more. Check out the full list of new music releases below. Albums There are a… 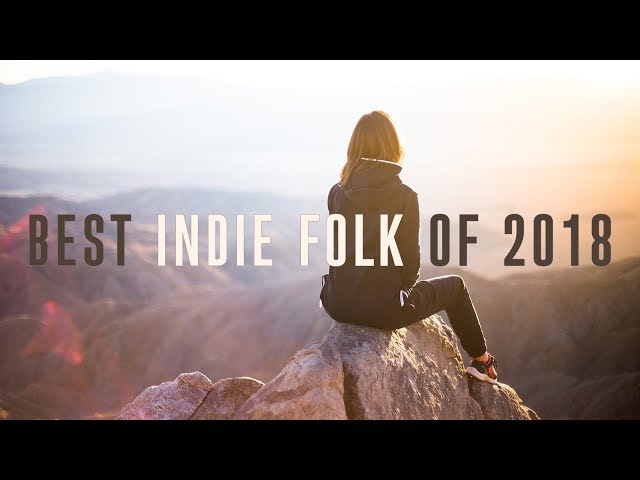 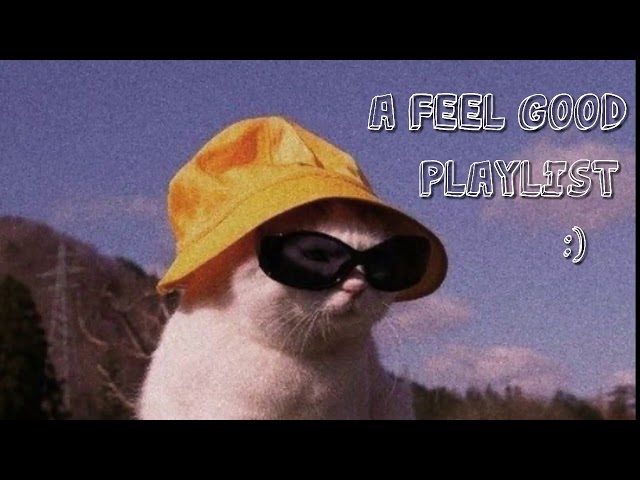 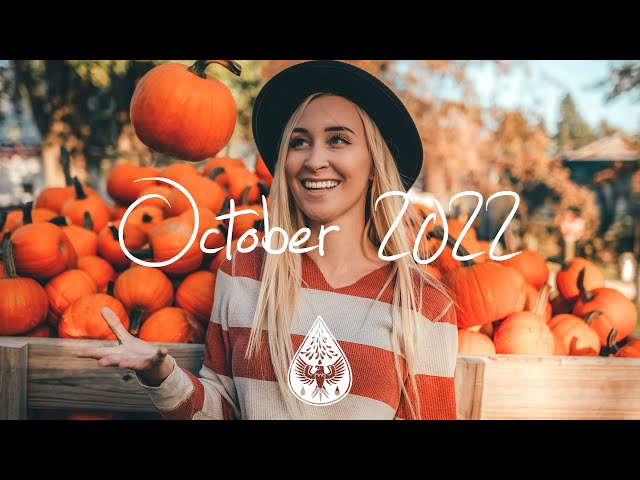 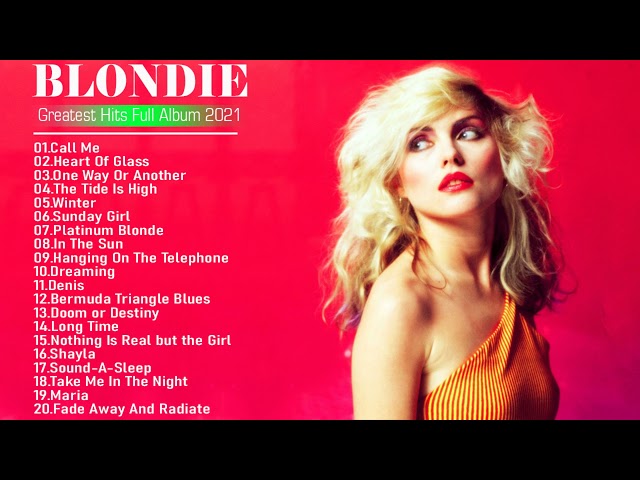 ContentsBlondieBlondie’s soundBlondie’s influenceRedhairRedhair’s soundRedhair’s influenceThe Best of Indie Rock MusicThe top ten songsThe top five albums Looking for the best in indie rock music? Look no further than Blondie and Redhair! We bring you the latest and greatest from the world of independent rock, so you can always stay up-to-date on what’s new and fresh….