It’s been 25 years since Blue’s Clues first aired on Nickelodeon, and to celebrate, the network has released a new music video for the anniversary.

It’s been 25 years since Blues Clues first premiered on Nickelodeon, and to celebrate, the show has released a new music video featuring some of its classic characters.

The video, which is set to the tune of “We Are Family,” features original host Steve Burns (who left the show in 2002) as well as current host Josh Dela Cruz. Also making an appearance are Blue herself, as well as fan-favorite characters Magenta, Green Puppy, Periwinkle, and more.

The video is a fun way to reminisce about the beloved children’s show, which ran for six seasons from 1996 to 2006 and remains one of Nickelodeon’s most popular programs. It’s also a reminder of how long the franchise has been around – the first Blues Clues book was published in 1993, and the character has starred in numerous spin-off shows and specials over the years.

With such a long history, it’s no wonder that fans are still clamoring for new material – even if it is just a nostalgic music video.

Starring Steve Burns as the original host, Blues Clues first premiered on September 8, 1996. The series became one of the most popular shows on Nickelodeon, running for six seasons until April 6, 2002. In each episode, Joe or Steve would have to help Blue figure out a “clue” to solve a problem. Along the way, they would play interactive games and sing songs to help Blue (and the viewers at home) understand the concept being learned.

The video features the original Blue’s Clues host, Steve Burns, as well as the current host, Josh Dela Cruz. It also includes cameos from some of the show’s most popular characters, including Magenta, Tickety Tock, and Slippery Soap.

The song, “We’re So Happy”, is a re-recording of the show’s original theme song. It was recorded by a group of children from the St. Jude Children’s Research Hospital.

The new music video is a celebration of the show’s history and its enduring popularity. It is sure to bring back happy memories for fans of all ages.

The legacy of Blue’s Clues

Blue’s Clues is an American children’s television series that premiered on Nickelodeon in 1996. The show follows a cartoon puppy named Blue as she solves various mysteries with the help of her human friend, Steve.

Since it first aired, Blue’s Clues has been one of the most popular shows on Nickelodeon. It has won multiple awards, including a Daytime Emmy for Outstanding Children’s interactive Program.

To celebrate its 25th anniversary, Nickelodeon released a new music video featuring some of the show’s most iconic moments. The video features appearances from Steve and Blue, as well as other beloved characters from the show.

The video is a touching tribute to the legacy of Blue’s Clues and is sure to bring back memories for fans of all ages. 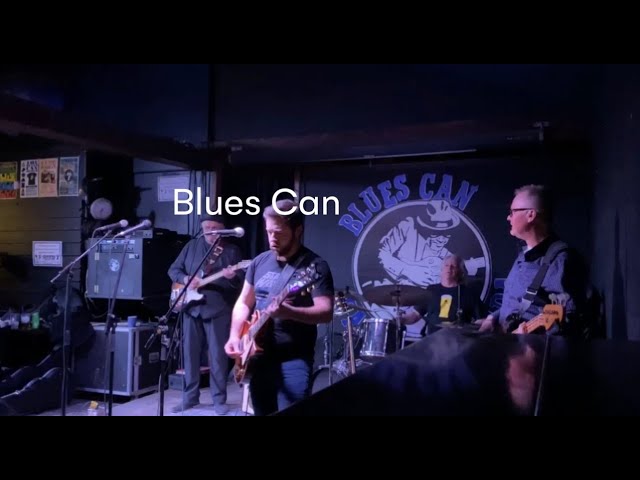 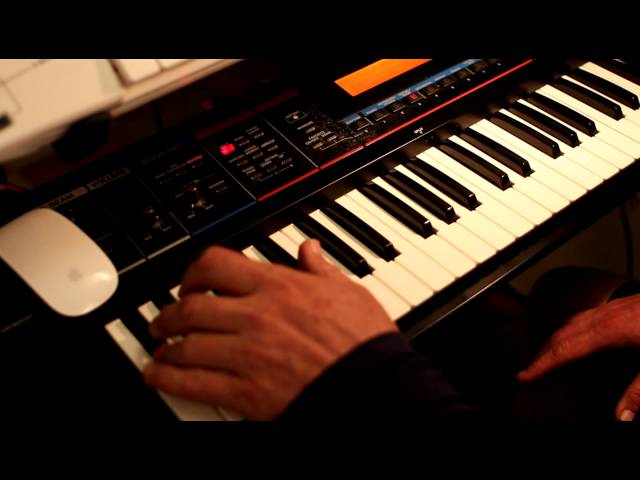 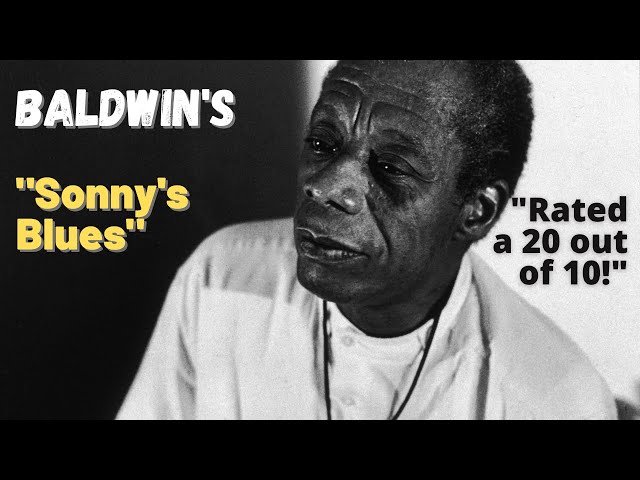